Miss Marks and Mr. Meredith to wed in October 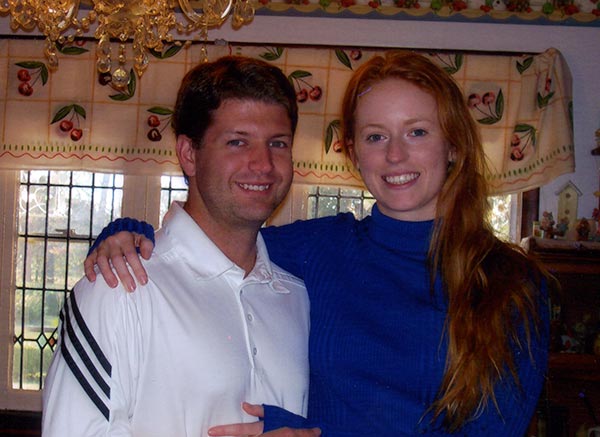 Miss Marks is a graduate of Mercer University School of Nursing in Atlanta with a BSN. She is employed at the Medical Center of Central Georgia in Macon.

The groom-to-be is the grandson of Nell and the late Charlie Write and the late William and Mary Meredith of Bainbridge.

He graduated from Mercer University with a degree in Mechanical Engineering and is employed by the U.S. Air Force in Warner Robins, Ga.

The wedding is planned for Oct. 5 at 6 p.m. at The Hay House in Macon, where the reception will follow.

Invitations will be sent.