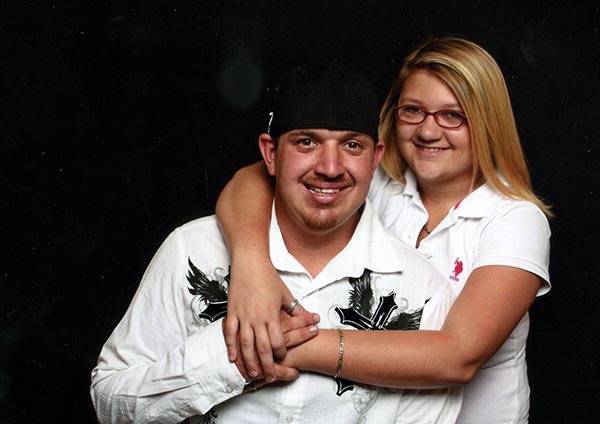 Stevie and Teresa Richardson of Climax and J.R. and Karen Smith of Bainbridge, announce the engagement of their daughter Kayla Delloris Smith of Climax, to Matthew Brandon Lambert, son of the late Sally Elizabeth Medina Lambert and of Johnny and Darlene Lambert of Climax.

The bride-elect is the granddaughter of Ruby McMillan of Bainbridge and the late Lamar McMillan; of Tommy Smith of Bainbridge, and Karen Lou Smith of Wynnewood, Okla., and of Sarah Richardson.

The groom-to-be is the grandson of the late Elizabeth Meredith Medina and Pete Medina Sr., and of the late Hazel Pollock Lambert and Maston Lambert.

He is a 2004 graduate of Bainbridge High School and is employed as a logger with Knight Timber Company of Whigham.

The wedding is planned for July 13 at 6 p.m. at the Salem Baptist Church at Open Pond in Climax. The reception will follow in the Climax Depot. Friends and relatives are invited to attend the wedding and reception.

Tennis player was impressed by hospitality

When our team won the tennis city championship in Atlanta, the first question we asked was, “Where is State?” And... read more