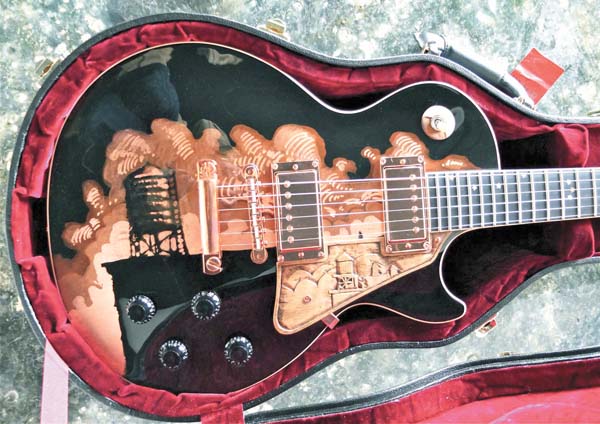 Former Bainbridge resident, James Willis, who has made a name for himself in the field of fine art, has been commissioned to create paintings of local scenes for display in the City Hall building currently under construction.

Willis has spent the last two weeks in town doing the preliminary work — taking photos and building his references for the three large canvases to be created.

Willis said he considers this project one of the most important things he has done in the art world and he has been happily working out of a portion of the former studio of Paul Kwilecki on Troupe Street. It was important to him to be located in the heart of the downtown that will be portrayed in his art.

He has narrowed his subject matter to three scenes: the Flint River, Bainbridge City and a church scene, which he describes as being the most difficult to pin down as he wants to appropriately tip his hat to the spiritual nature of Bainbridge.

He is most appreciative of the kindness and cooperation shown by Mayor Edward Reynolds and all the people of the city who have assisted him so far.

Willis, who divides his time between his home and studio in New York, where he is known for his city scenes, and his job as the first artist in residence with the Gibson Guitar Co. in Nashville, will be out of Bainbridge for the remainder of June. He plans to return the first part of July to do the charcoal drawings, then complete the paintings. 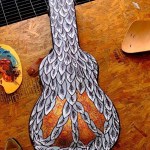 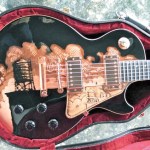 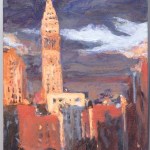 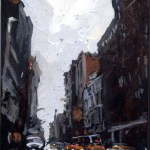 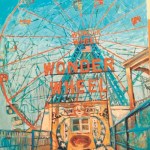 Zell Miller was a plain-speaking politician and I miss that attribute these days. One of my favorite Zell Miller stories... read more