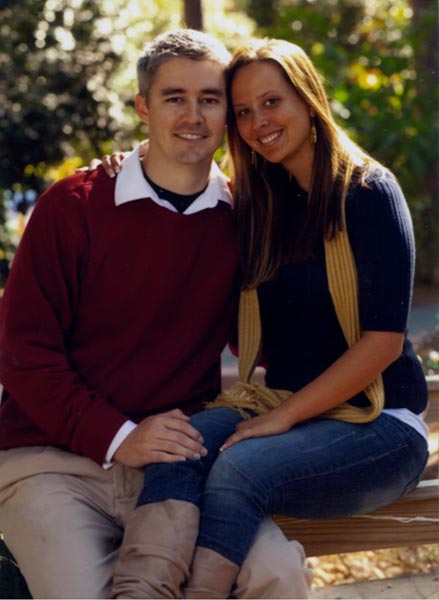 Dan and Debbie Pelletier of Tallahassee, Fla., announce the engagement of their daughter, Christina Pelletier, to Brandon McCarty, the son of Gary and Alyce McCarty of Bainbridge.

The bride-elect is the granddaughter of the late George and Jean Birdsall and Marie Pelletier and the late Raymond Pelletier of Jacksonville, Fla.

Miss Pelletier is a 2005 graduate of Lawton Chiles High School and is a May 2013 graduate of Flagler College, with a degree in early childhood education.

Mr. McCarty is the grandson of Don and Ann Belcher of Bainbridge and the late Harry and Bernice McCarty.

He is a 2000 graduate of Bainbridge High School and graduated from Valdosta State University in 2005, where he majored in political science. He is employed with the State of Florida with the Second Judicial Circuit.

The wedding is panned for June 8, at 5:30 p.m., at Honey Lake Plantation in Greenville, Fla., where the reception will follow.

Invitations have been sent.