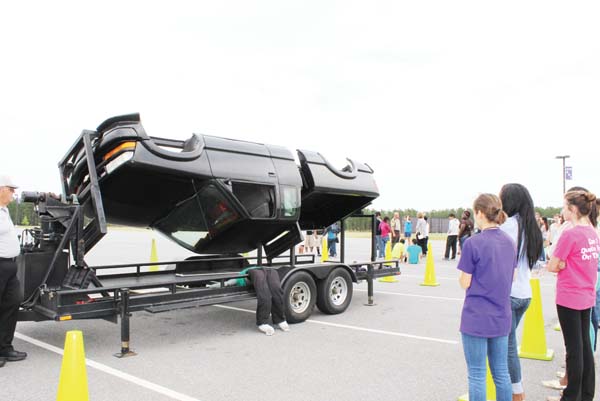 Area emergency responders teamed up with students to host an activity-filled “Safety Day” at Bainbridge High School this week.

It was the third annual Safety Day and its purpose was to educate teens about the dangers involved in driving and other highway safety issues. It also allowed teens to see the emergency responders who respond to accidents and get prevention tips from their perspective, said Sheila Taylor, BHS teacher and SADD’s advisor.

Walmart brought a special semi-trailer truck that illustrated to teens how truck drivers have large “blind spots” that sometimes keep them from seeing other vehicles on the road and therefore, motorists should use caution passing them or merging in front of them.

The Charlton County (Ga.) Sheriff’s Office provided a vehicle roll-over accident simulator. A 35 mile-per-hour rollover crash was simulated and the students got to see the results of not being properly restrained when crash dummies were ejected from the vehicle. An empty coffin placed near the accident simulator underscored the vital importance of wearing seat belts.

Under the supervision of Decatur County Sheriff’s deputies, students drove golf carts through a traffic cone course — the catch was that they were wearing special goggles that simulated the effects of driving while impaired by alcohol or drugs, making the course very hard to manuever through correctly.

The Georgia State Patrol’s Colquitt, Ga., post set up an exhibit showing students the danger of using a cell phone to talk or text while driving.

SADD is a positive peer pressure club that encourages teens to make smart decisions regarding safe driving, alcohol, drugs, texting while driving and other teen issues. 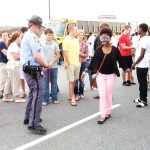 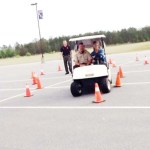 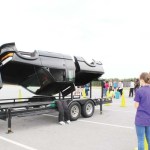 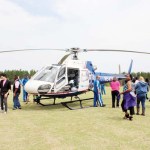 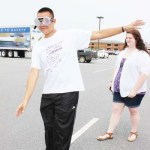 Relay should make its fundraising goal