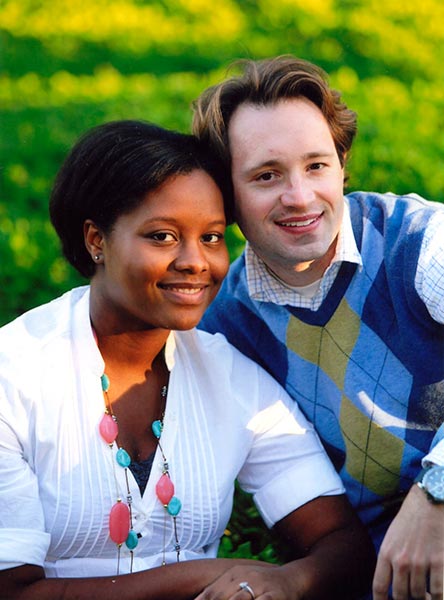 Freddie and Gwendolyn Larkin of Attapulgus announce the engagement of their daughter, Danyelle Larkin of Pooler, Ga., to Joseph Sauers III, the son of Joseph Jr. and Tracy Sauers and of Joy Sauers and Jason Wellington of Savannah, Ga.

The bride-elect is the granddaughter of Richard and Lottie Knight of Attapulgus, Mary Emma Gibson of Climax, Willie E. Larkin of Winston-Salem, N.C., and the late Felix and Nancy McNair Sr.

Miss Larkin is a 2005 graduate of Bainbridge High School and graduated from Valdosta State University in 2012 in the field of speech communication. She is employed as an activities director for seniors.

The groom-to-be is the grandson of Joseph Sauers Sr. of Savannah, the late Gene Sauers; and of Eugene and Geraldine Rollins of Ellabell, Ga.

Mr. Sauers graduated in 2002 from Benedictine Military School and from Valdosta State University in 2008 with a degree in physical education.

He is employed with the Savannah Chatham County Schools.

The wedding is planned for March 23, at 6:30 p.m., at the Savannah International Trade and Convention Center. The reception will follow at the Knights of Columbus Hall. Friends and relatives are invited to attend.

The Bainbridge City Council voted to allow an entrepreneur to open a U-Haul rental business on N. Broad Street in... read more