King-Kennedy vows will be exchanged 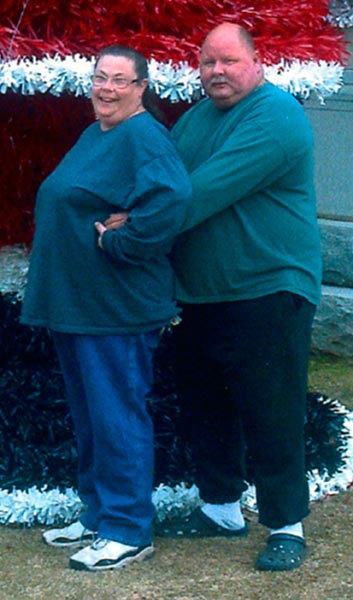 David Phillips is proud to announce the engagement and forthcoming marriage of his daughter, Patricia King to Edward Kennedy Jr.

The couple will exchange vows Feb. 24 at Living Hope Faith center in Cairo.

The bride elect is the daughter of David Phillips of Climax and the late Brenda Phillips.

The groom-to-be is the son of the late Edward Kennedy Sr. and Edna Kennedy of Bainbridge.

Invitations are being sent.

The couple will make their home in Climax.

Communication and family contracts are important

Recently, I called to check on a friend and began discussing the difficulties she and her almost-13-year-old daughter had been... read more