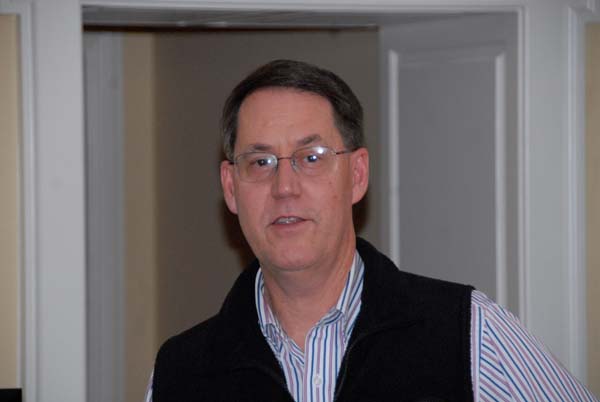 Dean Burke of Bainbridge, who was elected to the Georgia State Senate, District 11, on Tuesday, February 5, 2013.

By JUSTIN SCHUVER and BRENNAN LEATHERS

Dr. Dean Burke of Bainbridge is the new state senator for District 11.

Burke defeated Coolidge native Mike Keown in a special runoff election Tuesday night, with Burke getting 7,738 votes to Keown’s 5,507. Burke finished with 58.42 percent of the vote in District 11.

Burke will take over the seat formerly held by John Bulloch, who resigned in December 2012 due to health problems.

Burke and Keown, who both ran as Republican candidates, qualified for Tuesday’s runoff election by finishing as the top two vote-getters in a six-candidate race on Jan. 8.

Burke easily won Decatur County on Tuesday night, defeating Keown by a count of 2,370 votes to 497 votes. He finished with 82.7 percent of the vote in Decatur County. In the Jan. 8 election, with four other candidates in the field, Burke had 2,005 votes and Keown had 333.

Burke, who spent Tuesday evening at a gathering at the home of Bainbridge Mayor Edward Reynolds, said he was thankful for the support of his family, friends and supporters.

Burke said he will wait to be notified that the Georgia Secretary of State’s Office has certified the election, before heading to Atlanta. Then, he will be sworn in at the Capitol and take his seat in the state Senate.

Although the 2013 legislative session has been under way for about two weeks, Burke should have a smooth transition into the Senate, said Donalsonville businessman Dan Ponder, who previously served in the Georgia House of Representatives.

“There will be so many people there to help him and Dean is already savvy about the issues,” Ponder said.

After Bulloch resigned unexpectedly in December, Burke essentially had a couple of days to decide whether to run for the Senate seat. Burke was unsuccessful in a 1998 race for a Georgia House of Representatives seat, but said he had “a lot more friends and a lot more experience” this time around.

Burke said he had met with leaders in all of the counties in the district and has pledged to listen to the needs of all the district’s citizens.

Still, some folks in Bainbridge are eager to have one of their own representing them in Atlanta.

“Dean will look after the entire district, but you know he will answer the phone and listen to us when we have problems,” said Charles Tyson, a former Bainbridge City Manager.

Longtime Bainbridge City Council member Luther Conyers said Burke, who had to resign from the city council to run for state office, is already missed on the council.

“He always made good decisions and expressed his opinions well,” Conyers said. “This is the first time we’ve had direct representation in the legislature in several years.”

Dean’s younger brother, Ronnie, said the doctor and new state senator had been “very focused” from a young age, deciding early on that he wanted to be a doctor.

“[Dean] won’t forget where he comes from and where his support came from in this election,” Burke’s brother said.

Bainbridge City Council member Glennie Bench, whose sister Cathy Cox also represented this area in the Georgia House in the 1990s, said she believed Burke would be able to balance his medical practice, family life and new responsibilities at the Capitol.

“I know his wife has been very supportive of his desire to serve our community,” Bench said. “His whole family will be part of the process.”

“I think he will really have to look at issues through a lens of ‘how will this affect southwest Georgia?’” she said. “There will have to be some give and take between him and those who are looking at things from an Atlanta perspective, in order to get things done. But I think Dean has that ability.”

Keown, a former state representative who left the legislature during an unsuccessful run for U.S. Congress in 2010, said he was “ready to hand it over to someone else.”

“I appreciate all of the support given to me in recent weeks,” Keown said. “I enjoyed going around the district and meeting some great people.” 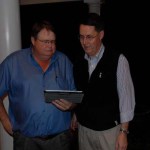 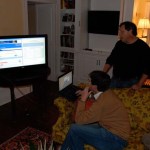 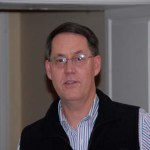 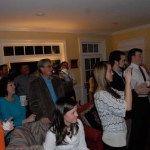 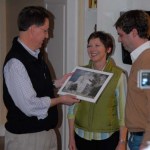 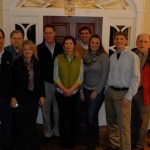 Commercials weren’t always funny, but they were memorable

One of the best things about any Super Bowl broadcast is the commercials. Because it is so expensive to advertise... read more