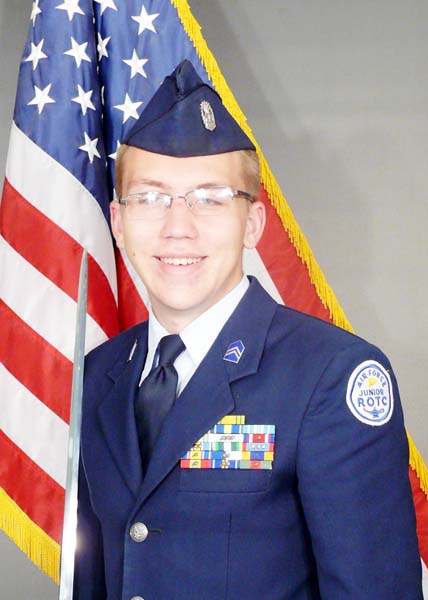 The appointment was made by U.S. Rep. Sanford Bishop.

During his four years in the ROTC, Savage has been a part of the award-winning ROTC competition drill teams and the saber team. Savage plans to major in mechanical engineering at the Naval Academy.

He has also been very active in the unit’s Young Eagles and Toys for Tots programs. He is also a member of the Interact Club  and Students Against Destructive Decisions (SADD) at Bainbridge High School.

Savage said his parents and his ROTC instructors, Lt. Col. Dave Stewart and Sr. MSgt. Frank Geslak, are strong role models who have inspired him.