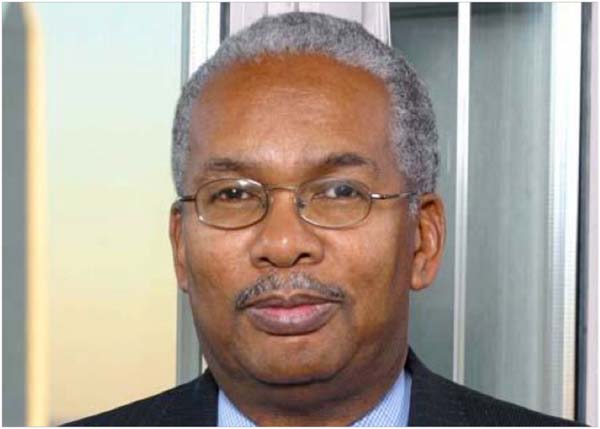 BC Executive Director of Institutional Advancement

Earnest G. Green, one of the “Little Rock Nine,” will present “Lessons From Little Rock” on Tuesday, Feb. 12, at 12:15 p.m., at the Kirbo Regional Center Auditorium on the campus of Bainbridge College. Admission is open to the public and there is no charge.

Born in Little Rock, Ark., on Sept. 22, 1941, Green earned his high school diploma from Central High School in Little Rock. He and eight other black students were the first to integrate Central High, following the 1954 U.S. Supreme Court decision in Brown v. Board of Education that declared segregation illegal. They later would become known as the “Little Rock Nine.”

Green is presently the Managing Director of Public Finance for Lehman Brothers’ Washington, D.C., office. Since joining Lehman Brothers in 1987, Green has served as senior investment banker on transactions for such key clients as the City of New York, the State of New York, and the City of Chicago, to name a few. He has also been appointed as chairman of the African Development Foundation, by former President Bill Clinton, and chairman of the Historically Black Colleges and Universities Capital Financing Advisory Board by former Secretary of Education Richard W. Riley.

Prior to joining Lehman Brothers, Green was president of Ernest Green & Associates, a minority consulting firm that provided technical assistance in marketing, financial management, and economic forecasting. Green served as Assistant Secretary of Labor for Employment and Training during the administration of President Jimmy Carter, where he formulated the U.S. presidential policy and directed implementation of a vast range of activities. Prior to that appointment, Green served as executive director of the Recruitment and Training Program, Inc., an organization that recruits minorities for apprenticeship programs in the building trades.

Green is a member of the Council on Foreign Relations, the Executive Leadership Council, the Legislative Action Committee of the Public Securities Association, and chairs the National Association of Securities Professionals and Africare. Recently, he joined Winrock International’s board of directors. He has also served on the board of directors of the March of Dimes Foundation and the Winthrop Rockefeller Foundation.

The recipient of numerous awards, Green was the youngest recipient of the NAACP’s Spingard Medal, at the age of 17. On Nov. 9, 1999, Clinton presented Green, along with the rest of the “Little Rock Nine,” the Congressional Gold Medal, the highest honor given to a civilian, for outstanding bravery during the integration of Little Rock Central High School in 1957.

Several books, movies and documentaries have been produced chronicling Green and his eight classmates historic year at Central High School in Little Rock — the most recent was The Ernest Green Story, produced and distributed by the Walt Disney Corporation.