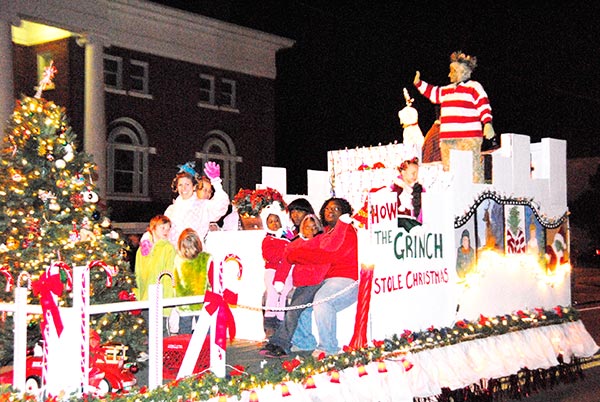 The Bainbridge Christmas Parade will be held Thursday, Dec. 13, starting at 6:30 p.m.

The pride of Decatur County, the Bainbridge High School Marching Band, will entertain people as they watch the festivities.

Former University of Georgia and Pittsburgh Steelers placekicker Bobby Walden will serve as the parade’s grand marshal. Along with the band, local pageant winners, businesses and a range of civic groups will participate in the parade. 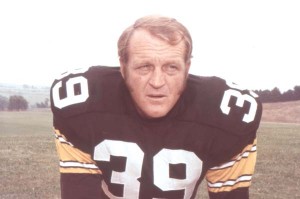 Bainbridge resident Bobby Walden was a Cairo High School All-State halfback and an All-SEC punter with the Georgia Bulldogs, where he was nicknamed “The Big Toe From Cairo.” He is a member of the Georgia and Grady County Sports Halls of Fame.

In 2009 the portion of U.S. Highway 84 in Decatur County, from the Grady County line west to the traffic light on Whigham Dairy Road, was dedicated as the Bobby Walden Highway, under a resolution passed by the Georgia General Assembly and introduced by State Rep. Gene Maddox of Cairo.

With Christmas Day just over two weeks away, many of us find ourselves rushed to decorate, cook, shop, and run... read more