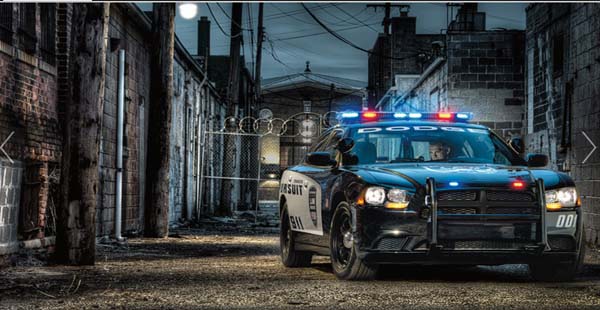 Expect to see some different-looking police cars on the streets of Bainbridge next spring, as 10 new Dodge Chargers will join the Bainbridge Public Safety fleet.

At their Tuesday evening meeting, the Bainbridge City Council unanimously approved the purchase of 10 new patrol cars with police packages from Dean Chrysler Dodge Jeep Inc. of Bainbridge, who was the low bidder.

The cars will cost $30,767.47 each, for total of $307,674.70, which will come out of the city’s Special Purpose Local Option Sales Tax receipts, according to City Manager Chris Hobby. BPS Director Eric Miller said he expects the cars will be delivered to Bainbridge and ready-to-go around April 2013.

BPS currently uses exclusively Ford Crown Victoria patrol cars. However, Ford has discontinued the Crown Victoria from fleet availability, as well as to the general public, so another model had to be chosen to replace BPS’ high-mileage vehicles.

In addition to being the lowest among five dealers’ bids, Dean’s Dodge Chargers will offer BPS officers some nice features.

The cars are rear-wheel drive and are equipped with a Hemi V8 engine. They have an estimated 370 horsepower and approximately 16/25 in-city and highway gas mileage.

The cars will also be equipped with police radios and the standard emergency lights and sirens.

The rear seats of the patrol cars will be made up of hard plastic, which means it will be difficult for anyone in police custody to hide any items such as illegal drugs in the car, Miller said. The hard plastic seats will also be easier to clean than the standard cloth seats, he said.

In a related action, the City Council also approved a bid of $58,810 from ICOP/Safety Vision for installation of 12 new in-car video systems that will be placed inside the new Chargers as well as two other current cars. Thirteen current patrol cars which already have ICOP systems will be upgraded to match the latest technology in the new systems.

According to a memo Director Miller wrote to the City Council, “The in-car video system has been vital in protecting our officers from false accusations of misconduct, along with capturing video evidence that is used in criminal prosecution.”

Once the upgrades are complete, all 25 of BPS’ patrol cars will be able to automatically upload video recorded by in-car cameras via wireless technology, Miller said.

“This increases the integrity of the audio/video evidence as well as reduces the need by an officer to manually remove the hard drive from the unit in the car and download it to the server at the end of their shift,” Miller wrote in his memo to the council.

The council made another vehicle purchase on Tuesday night.

In a 5-1 vote, with Councilwoman Roslyn Palmer voting no, the council approved buying a 2013 Ford Expedition SSV from Brannen Motor Company of Unadilla, Ga., for $24,240.

The Expedition will be used by City Manager Chris Hobby, who previously drove the now-unavailable Ford Crown Victorias in recent years. In response to council questions, Hobby said he could use the larger seating capacity for transporting business colleagues. For example, Hobby uses his vehicle to transport Council members when they travel to meetings and conventions.

However, Councilwoman Palmer said she preferred the $25,998.99 bid from Action GM of Bainbridge for a 2013 Chevrolet Tahoe, because it was from a local dealership. Councilman Phil Long seconded Palmer’s motion to take Action GM’s bid, however the motion was defeated when the other four council members voted against it. 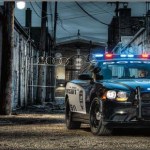 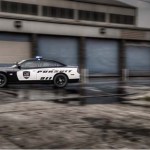 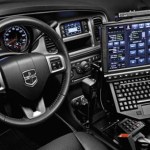