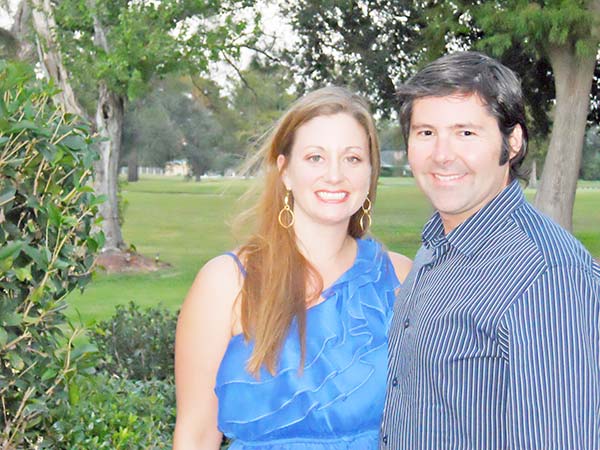 The bride-elect is the granddaughter of Mrs. Kenneth D. Newberry of Bainbridge and the late Kenneth Newberry and of the late Mr. and Mrs. D. Lamar Humphrey.

She is a 1999 graduate of Bainbridge High School and graduated in 2003 from Columbus State University with a BBA in Marketing. She is employed as director of sales for the Southern United States, for OCUSOFT.

Mr. Gerdes graduated in 1993 from Jesuit High School, from Louisiana State University in 1997 with a BS in Microbiology and from Southern College of Optometry in 2002 with a Doctorate in Optometry. He is employed as an optometrist.

The wedding is planned for Jan. 14, 2012, at 5:30 p.m. at First United Methodist Church in Bainbridge. The reception will follow at the Kirbo Regional Center at Bainbridge College. Friends and relatives are invited to attend the wedding and/or reception.