“We had several chances to tie the game near the end but the shots just didn’t fall,” Bainbridge coach Rickey McCullough said after the game. “I thought we played pretty well overall.”

Forward Paul Chukes was also in double figures with 11. He had six assists as well.

The Bearcats jumped out to a 17-9 lead at the end of the first quarter.

The Bobcats outscored them 18-11 in the second quarter to pull within one, 28-27, at halftime.

In the third quarter the Bobcats edged the Bearcats 20-16 to take a 47-44 lead into the fourth quarter.

The Bearcats will open their regular season Friday and Saturday, Nov. 25 and 26, in the Leon High School Invitational Tournament in Tallahassee, Fla. 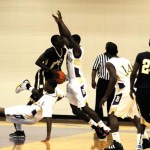 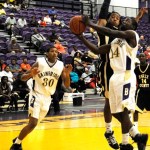 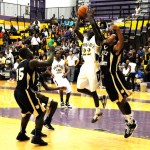 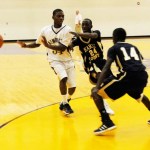 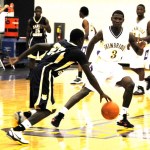 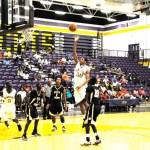