Gymnast-a-Cats stand out at Macon event 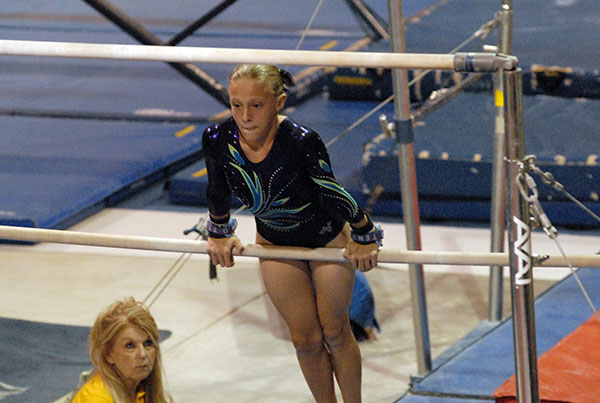 The Gymnast-a-Cats from Murkerson’s Gymnastics competed, with great success, at the Wheel of Champions meet at the GymNest in Macon, Ga., on October 15-16.

The level two gymnasts won the team competition with an overall score of 110.60.

“I am very happy about the progress the younger girls are making,” said coach Melynda Murkerson. “We are still early in the season and I am proud of the results we are posting.” 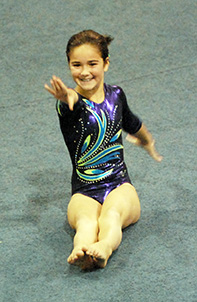 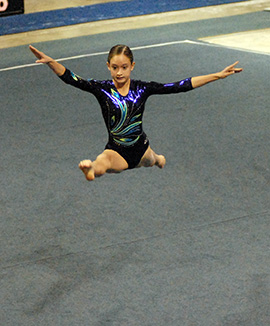 Haylie Wilkinson won first all-around in the platinum division while winning the gold in all four individual events. Jeri Sloan finished second on the bars and beam.

Terry Lewis runs for a long gain in Bainbridge's 60-41 win over Lee County on Friday. The victory assured the... read more