Miss Dixon and Mr. Sinyard to wed in December 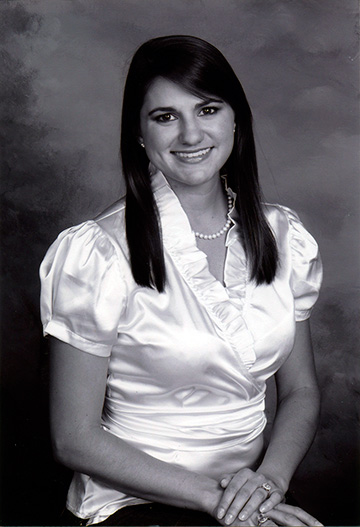 The bride-elect is the granddaughter of Mr. and Mrs. Ray Eugene Dixon Sr. of Camilla and the late Ludie Irvin Dixon, and of Mr. James Ralph Nix and the late Dorothy Davidson Nix of West Point, Ga.

Miss Dixon is a 2002 graduate of Westwood Schools in Camilla. She received a Bachelor of Science in Education at The University of Georgia in Athens, Ga., in 2006 where she was a member of Kappa Alpha Theta sorority. She is currently employed as an English teacher at Deerfield-Windsor School in Albany and is an active member in the Junior League of Albany.

He is a 2003 graduate of Deerfield-Windsor School in Albany and received a Bachelor of Science in Agri-Business, with a minor in Entomology at The University of Georgia in Athens in 2007, where he was a member of Kappa Sigma fraternity.

Mr. Sinyard serves as vice-president of Adams Exterminators and is a member of the Artesian City Sertoma Club.

The wedding is planned for 6:30 p.m. on Dec. 10 at the First Baptist Church of Camilla.