The bride-elect is the granddaughter of Charles and Emma Pruette of Tryon, N.C., and Janice Horne Fagan of Green Creek, N.C., and of the late Curtis Guy Fagan.

Miss Fagan is a 2008 graduate of Dutch Fork High School in Irmo, S.C., where she was affiliated with the Beta Club. She is attending Spartanburg Community College, majoring in sign language and interpretation. She is a violinist and is employed as a nanny. 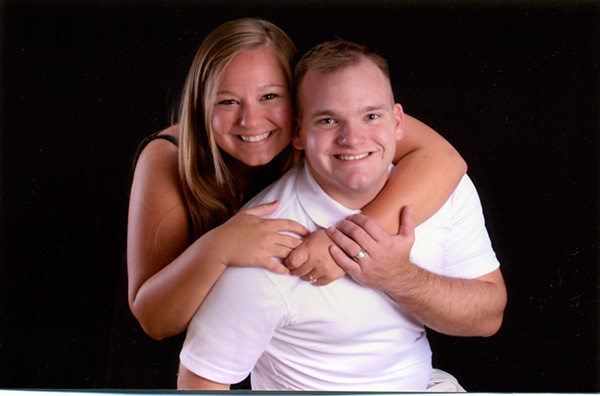 The groom-to-be is the grandson of Mr. and Mrs. Charles (Joyce) Totten of North Vernon, Ind., of Roy M. Stapleton Jr. of Sarasota, Fla. and of the late Eleanor Stapleton. He graduated in 2006 from Dutch Fork High School in Irmo, S.C., served in the U.S. Marine Corps, receiving a National Defense Medal and a Certificate of Commendation. He is employed with Chick-fil-A as a manager and is a Lance Corporal in USMC Reserves.

The wedding is planned for Friday, Nov. 11, 2011 at 5 p.m. at Westminster Presbyterian Church, Columbia, S.C. The reception will follow at Ashton Phillips Market Center. Friends and relatives are invited to attend the wedding and/or reception.