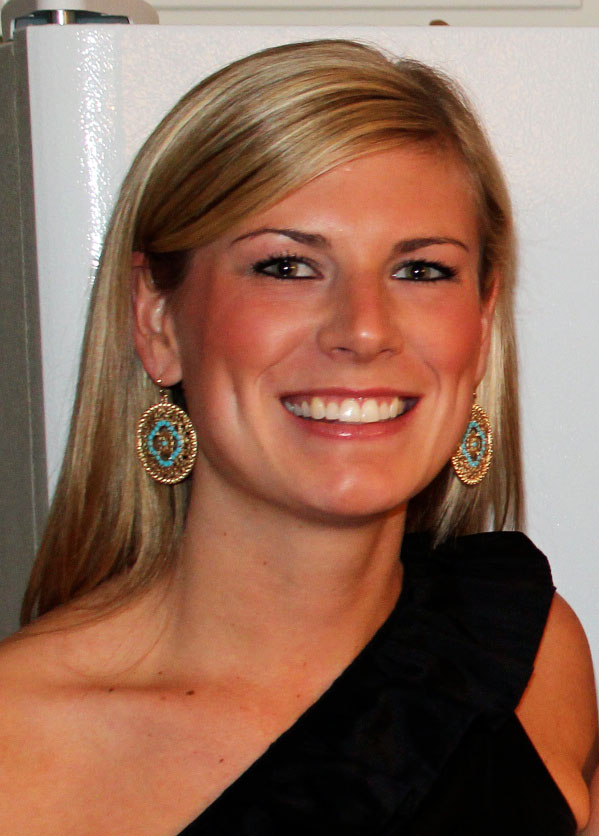 Mr. and Mrs. Michael Pierce Holt, Sr. of Alpharetta, Ga. are pleased to announce the engagement of their daughter, Mary Olivia, to Turner Scott Jones of Dothan, Ala.

Miss Holt is the granddaughter of Dr. Leonard Wannbacher Willis, Jr. and the late Mrs. Frankie Reynolds Willis; and of Mr. and Mrs. William Pierce Holt, all of Bainbridge. Miss Holt is a 2006 graduate of Wesleyan School in Norcross and from Auburn University, where she graduated with a degree in nursing. She is employed as a registered nurse in the transplant unit at Piedmont Hospital in Atlanta.

The wedding is planned for December 10, with a ceremony at Peachtree Presbyterian Church in Atlanta and a reception following at the Country Club of Roswell. Formal invitations will be sent.