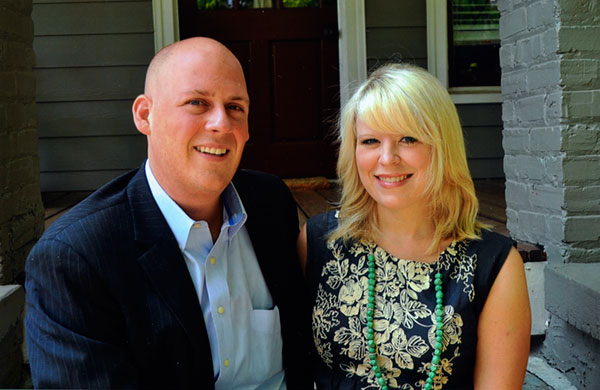 The bride-elect is the granddaughter of Jeanette Wells Rentz of Bainbridge and the late Byron Bernard Rentz, Edwin Surles Varner and Margaret Conger Varner.

She is a 2000 graduate of Bainbridge High School and a 2003 graduate of Florida State University with a bachelor’s degree in finance. She graduated from the University of Georgia School of Law with a Juris Doctorate in 2006. She is associated with the law firm of Lamberth, Cifelli, Stokes, Ellis and Nason, P.A., in Atlanta.

The groom-to-be is the son of Mr. and Mrs. Billy Randall Smith of Marietta, Ga., and the grandson of Mary Louise “Bebe” Davis of Johns Creek, Ga., Mr. and Mrs. William G. Smith of Sparta, Ga. and the late Ernest Burroughs Davis.

The two are co-owners and operators of Westside Creamery, an artisanal ice cream and sorbet company in Atlanta.

The wedding is planned for Oct. 22 at 6 p.m. at Fair Weather Farms in Monroe, Ga. The reception will follow at the same location. Invitations will be sent.