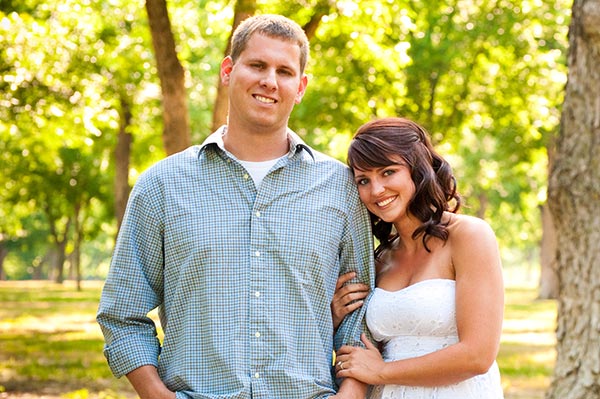 Hal and Cindy Clement of Bainbridge announce the engagement of their daughter, Magen Clement, to Brian Zorn, both of Bainbridge.

A 2004 honor graduate of Bainbridge High School, Miss Clement holds a Bachelor of Business Administration degree in accounting from Georgia Southwestern State University. She is currently working toward a Master’s of Business Administration at Georgia Southwestern State University. She is employed as a staff accountant and auditor with Perry L. Henry, LLC, in Bainbridge.

A 2003 honor graduate of Bainbridge High School, Mr. Zorn received a Bachelor of Science degree in education, majoring in Sports and Exercise Science from the University of Georgia. He is employed with Southeastern Minerals in Bainbridge.

The wedding is planned for Oct. 22. Invitations have been sent.