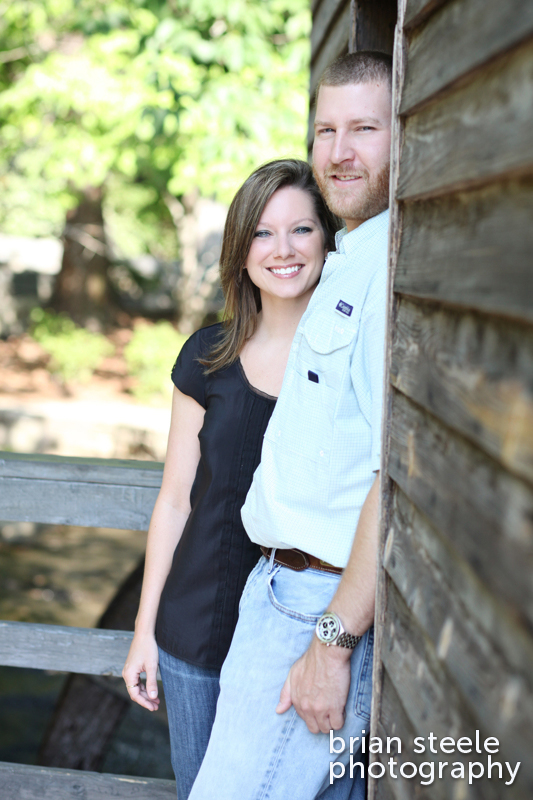 Marc and Brenda Rice of Lawrenceville, Ga., announce the engagement and forthcoming marriage of their daughter, Allison Michelle Rice, to Lance Tyler Godwin, son of Mark and Sheila Godwin of Pelham, Ga.

The bride-elect is the granddaughter of Bill and Polly Gillespie of West Palm Beach, Fla., Alice Rice of Tampa, Fla., Bob and Sally Shupe of Collierville, Tenn., Lynne Rice and the late Paul Rice of Heber Springs, Ark.

Miss Rice is a 2004 graduate of Brookwood High School in Snellville, Ga., and a 2008 graduate of Georgia Southern University, where she was a member of Kappa Delta Sorority.

The groom-elect is the grandson of Wallace and Libby Sholar of Cairo, Ga., Howard and Pam Palmer of High Springs, Fla. and the late Clarence and Susie Bell Godwin of Pelham, Ga.

He is a 2002 graduate of Westwood School and a 2009 graduate of Georgia Southern University, where he was a member of Pi Kappa Phi Fraternity. He is the owner and manager of the Bonnie Blue House Restaurant in Bainbridge.

The wedding is planned for Saturday, Oct. 8, at Sundown Farms Plantation in Moultrie, Ga. Invitations are being mailed.