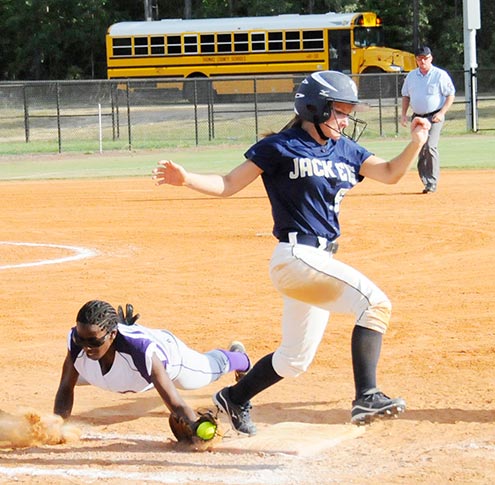 DIAMOND BOUIE dives across just in time to tag out a Thomas County Central runner in Thursday’s game.

On Tuesday, they defeated the Cairo High School Syrupmaids 15-6 and on Thursday they bowed 14-3 to the Thomas County Central High School Lady Yellow Jackets in their first Region 1AAAA game of the season.

In Tuesday’s game, the Syrupmaids took the early lead, scoring four runs in the top of the first inning. Two singles and two walks produced the runs.

The Lady Cats’ tying four-run bottom of the second inning rally was ignited by first baseman Caitlyn Dunlap, who drew a leadoff walk. She went to second on a single by left fielder Anna Barber.

Pitcher Caitlin Cato followed with a triple, driving in Dunlap and Barber. Cato came in with the inning’s fourth run, when catcher Kristen Bennett singled and came across with the inning’s tying run on a fielder’s choice.

In Thursday’s game with the Lady Yellow Jackets, the Lady Cats scored one run in the third inning and added two more in the fourth. 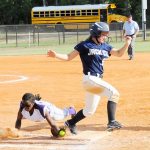 DIAMOND BOUIE dives across just in time to tag out a Thomas County Central runner in Thursday’s game. 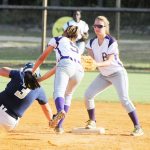 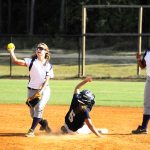 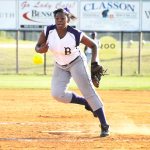 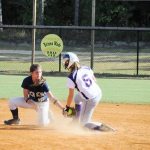