Fundraiser to be held for Climax police chief 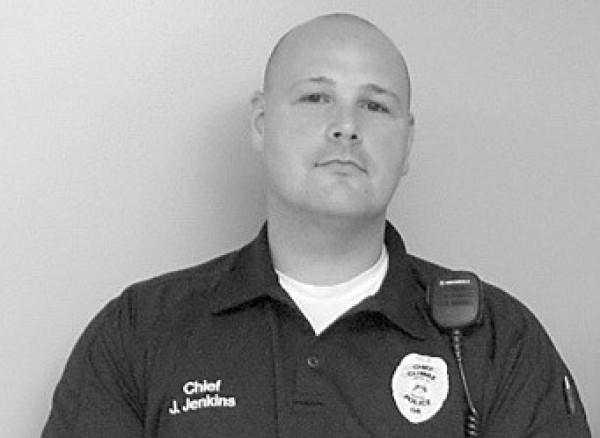 There will be a fundraiser for Climax Police Chief Joel Jenkins and his family this Sat., Aug. 6, at the Bainbridge Bikefest grounds off Pondtown Road in northern Decatur County.

The fundraiser, which is being held at the same time as a large yard sale on the Bikefest grounds, aims to help the Jenkins family through a tough time in their lives.

Jenkins, who is also a former Decatur County Sheriff’s deputy, was injured while on duty in September 2010. A drunken driver ran into the back of his patrol car while he was checking on someone having car trouble near Climax, causing head injuries to Jenkins, which required stitches.

In February 2010, Jenkins’s daughter Olivia — one of five children the chief has with his wife, Aimee — suffered an internal injury in a accident while she was playing outside her home. Olivia had to be treated at a Macon hospital and underwent two surgeries. She has recovered, but the past year has been challenging for the family.

During the fundraiser, which will be going on most of the day Saturday at the Bikefest grounds, hamburgers, hot dogs and soft drinks will be sold. There will also be a raffle for a .22-caliber hunting rifle.

For more information, call John Priscilla at the Climax Police Department by calling (229) 246-3677.