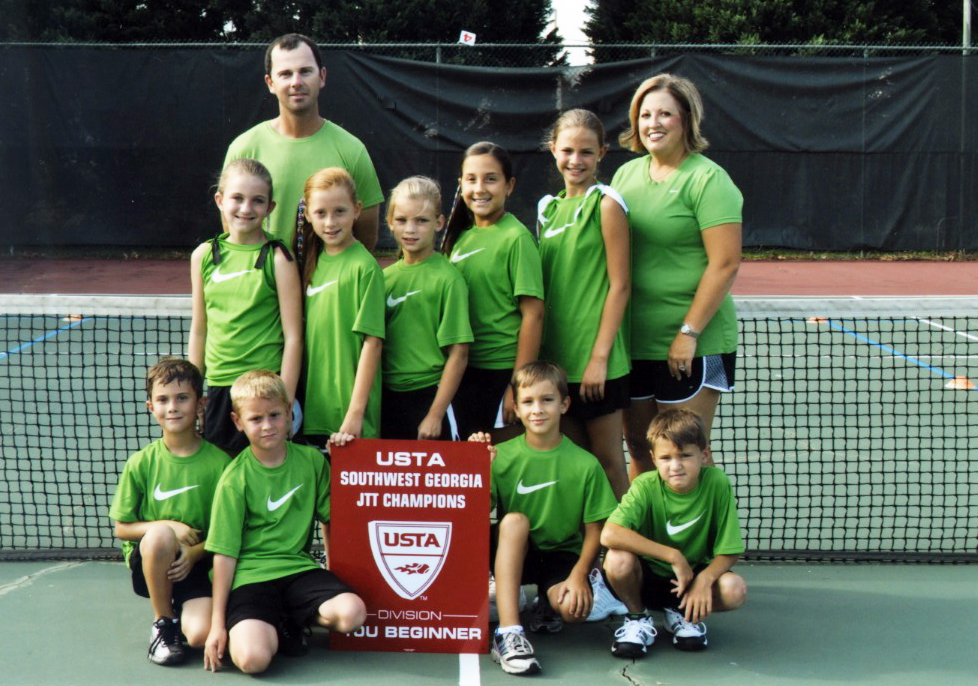 They will be playing next weekend, Friday, July 29 through Sunday, July 31 at the state tournament in Macon, Ga.

The tournaments were in Moultrie, Ga., Camilla, Ga., and at the Bill Reynolds Tennis Center here in Bainbridge.

The team is coached by Ezra Lusk and captained by Cristi Surratt.

Bearcats gearing up for Aug. 26 opener