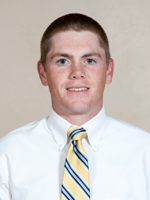 Reese Moseley, son of Brown and Susan Moseley of Bainbridge and a senior member of the Georgia Southwestern University Hurricanes golf team in Americus this past season, recently won the school’s prestigious Roy Lee Smith Award.

The award is named for the owner of Roy Lee Smith Produce in Americus, Ga., who has supported a range of programs at Georgia Southwestern, including Hurricanes athletics.

The award goes annually to the male senior athlete who is the best all-around representative of the school’s athletic programs.

Moseley graduated in May with a degree in history and will pursue a masters of business administration degree while working in a graduate assistant’s position with the Hurricanes golf team.

Moseley has also received numerous other honors while a student athlete at Georgia Southwestern. 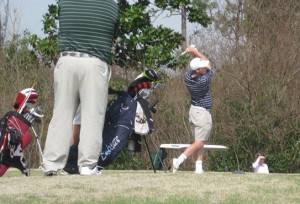 In addition to excelling in the classroom and their sport, Roy Lee Smith Award winners must be very involved in community service projects, exhibit sportsmanship at all times and participate in many campus activities other than athletics. 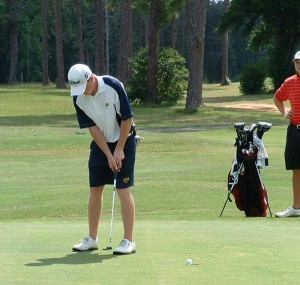