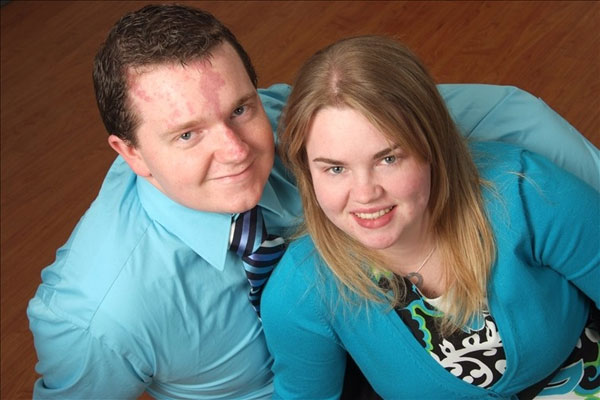 Gene and Cassandra Morrison of Sioux Falls, S.D., announce the engagement of their daughter, Chiellcie Doreen Morrison, to Zachary Wyatt Starling, son of Earl and Brenda Starling of Bainbridge, Ga.

The bride-elect is a 2006 graduate of Lincoln High School. She is employed at Perkins Restaurant and is the owner of CDM Photography.

The future groom is a 2003 graduate of Bainbridge High School and is currently in his last year at the University of South Dakota, studying criminal justice. He is employed with Rochester Armored Car.