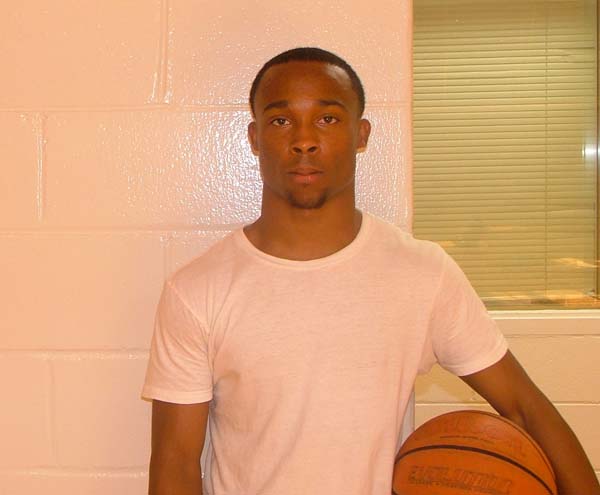 Last season, Williams was among the national junior college leaders in assists, with an average of 6.36 a game as the starting point guard for the Chattahoochee Valley Junior College Pirates of Phenix City, Ala.

Playing in 25 games in the 2010-2011 season, Williams averaged 8.84 points, 2.06 rebounds and 1.04 steals. He scored 23 points in a game against Middle Georgia College, had 13 assists in a game against Faulkner State and hit five three-pointers against L.B. Wallace.

Williams played his freshman season with the Jefferson Davis Community College Warhawks in Brewton, Ala.

Williams, who earned his associate’s degree from Chattahoochee Valley, says he plans to major in health and physical education at Auburn Montgomery and go into coaching.

He said he signed with the Senators because they told him he could start, play his final two seasons, and serve a third season as a graduate assistant coach.