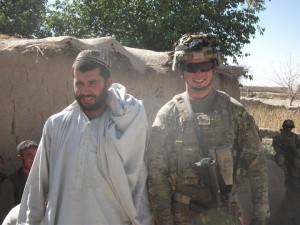 U.S. Army Pvt. First Class Ian Edge, the son of Brinson Mayor Jimmy Earp and his wife Cheri, was wounded while serving in Afghanistan on June 24, according to his family.

PFC Edge, who is a medic, was doing his rounds when he stepped on an improvised explosive device, causing serious injury.

According to his mother, Ian lost part of his right leg, below the knee, lost two fingers on his left hand and had both of his eardrums ruptured.

Edge was first transported to a U.S. Army hospital in Germany. He arrived at Walter Reed Army Medical Center in Washington, D.C. on Tuesday, July 5.

Ian’s wife and parents are now with him in Washington, D.C.; he is in good spirits but appreciates thoughts and prayers for his recovery, his mother Cheri said.

Edge is married to the former Mary Beth Clendinen; both are graduates of Bainbridge High School. They live in Fort Drum, N.Y.

There has also been a Facebook page set up for people to leave comments for Ian. The shortcut to it is: http://on.fb.me/oXxFos 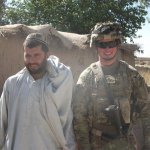 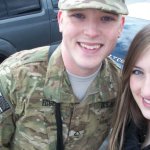 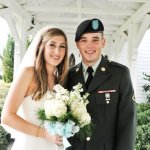 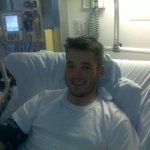 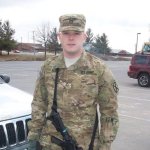 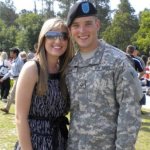