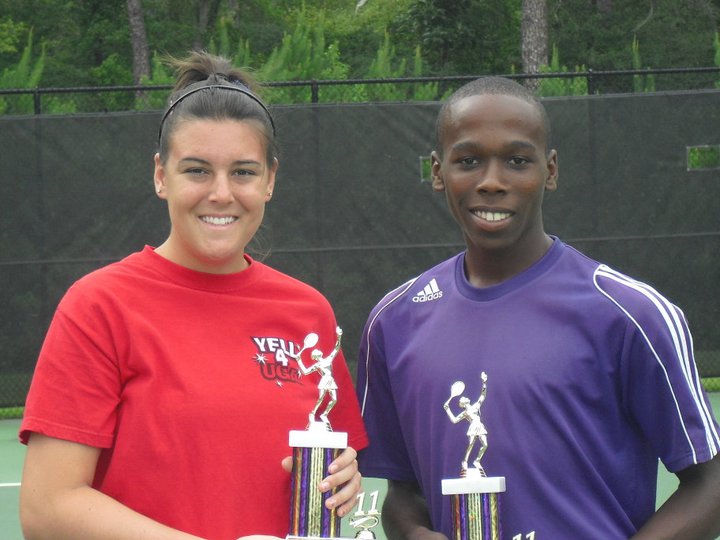 TWO BHS TENNIS TEAM ALUMNI, Malori Maxwell and Xavier Bell, who both graduated this past May, won the 18-year-old girls’ and boys’ singles competition at the Bainbridge Summer Junior Satellite tournament held this past Saturday and Sunday at the Bainbridge Tennis Center.

Xavier Bell, a multi-year letterman on the BHS tennis team who graduated this past May, won the 18-year-old boys singles competition.

She played on the BHS girls’ tennis team for four years, including on the 2010 team, who were the Georgia Class AAAA runners-up.