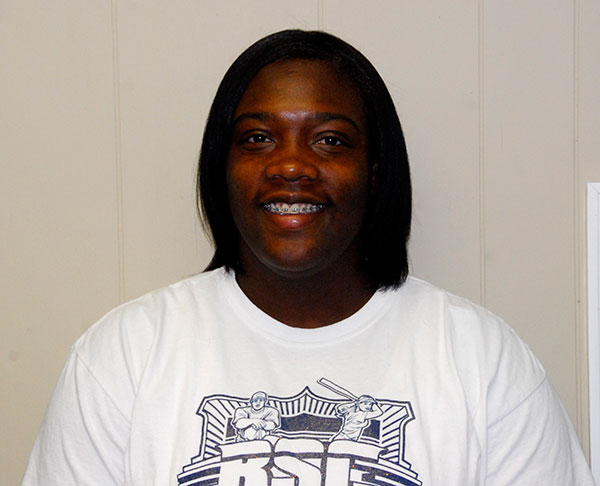 Latreisha Moon, the girls’ basketball and assistant softball coach at Bainbridge High School, will be leaving Aug. 1 to coach those sports at her alma mater, Benjamin Russell High School in Alexander City, Ala.

In her final season of 2010-2011, the Lady Cats went 21-7, won the Region 1AAAA South Sub-Region championship and earned a berth in the second round of the State Class AAAA Tournament.

Coach Moon, who played center for the Benjamin Russell High School Lady Wildcats, was an All-Conference performer for the Lurleen B. Wallace Community College Saints in Andalusia, Ala., and the Alabama A&M University Lady Bulldogs in Normal, Alabama where she led the nation in rebounding with 17 a game as a senior All-American in 1998.

From 1998 to 2000, Coach Moon played professional basketball for the Swat team in Finland.

A number of her Lady Cats players have gone on to play college basketball.

They include Alexis Burke at the University of Illinois, April Thomas and Bria Harris at Albany State University, Deja Cooper and Zaikia Dawson at Abraham Baldwin Agricultural College and Lashanda Middleton at Enterprise (Ala.) Community College.

Coach Moon, who taught health and physical education, said she has enjoyed teaching and coaching basketball and softball at Bainbridge High School.