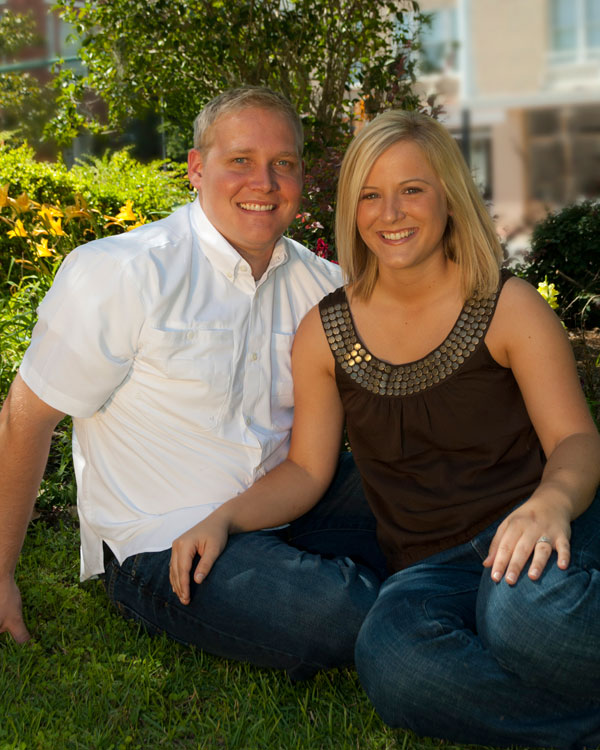 Mr. and Mrs. Melvin Davis of Bainbridge announce the engagement of their daughter, Jenni Davis, to Rex Wade III.

The bride-elect is the granddaughter of Betty Brock of Bainbridge and the late Buford Brock, and of Nancy Davis of Recovery and the late Carl Davis. She graduated from Bainbridge High School in 2005 and has received a bachelor’s in nursing from Valdosta State University. She is employed at South Georgia Medical Center Labor and Delivery.

He is a 2006 graduate of Bainbridge High School and graduated from Valdosta State University with a major in business administration. He is pursuing a master’s at the University of West Florida.

The wedding is planned for Aug. 27, at 5 p.m. at Calvary Baptist Church in Bainbridge. The reception will follow at the church fellowship hall.

All friends and family are invited to attend.