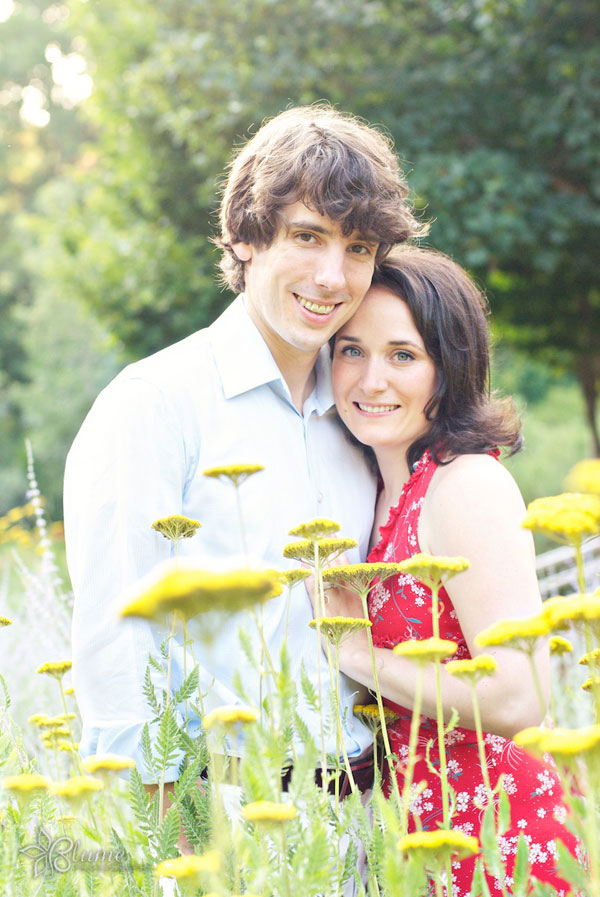 The new Mrs. Maxwell is a 2003 honor graduate of Bernards High School in Bernardsville, N.J., and a 2007 honor graduate of Emory University in Atlanta, majoring in psychology and Asian studies. She has recently completed her first year of medical school at the Medical College of Georgia, Athens Campus.

The groom is the son of Jerry and Judith Maxwell of Bainbridge and the grandson of Gwinnett Maxwell, also of Bainbridge, the late Mildred Sears Maxwell, and of the late Lota Griffith Smith Coffel and Clyde Stoecklin Coffel, and the late Thomas Smith.

After a trip to Iceland, the couple will be at home in Athens.