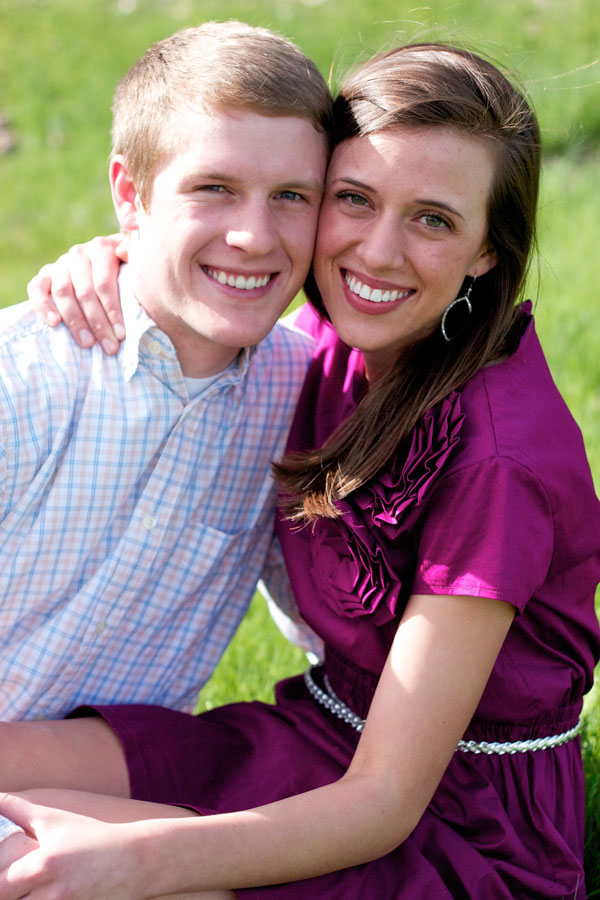 The bride-elect is the granddaughter of Mr. and Mrs. Edward T. Mitchell of Brinson, Ga., Mr. and Mrs. Donald Depew of Dothan, and the late Charles R. Bess.

She is a 2008 graduate of Houston Academy and is attending Brigham Young University where she is pursuing a bachelor’s in elementary education. She will graduate in April 2012 and is currently employed as a second-grade intern/teacher at Larsen Elementary School in Spanish Fork.

He is a 2006 graduate of Spanish Fork High School and attends Brigham Young University, majoring in mechanical engineering. He is currently employed with the Missionary Training Center in Provo, Utah.

The wedding is planned for 9 a.m. on July 9 at the Atlanta Temple of The Church of Jesus Christ of Latter-day Saints.

A reception will follow that evening at the home of the bride in Dothan.