The bride-to-be is the granddaughter of the late Ralph C. and Katherine Kirbo Smith of Bainbridge, Ga., and of the late Perry Lee Wilder and Marjorie Wilder Collins and R.F. Collins of Attapulgus, Ga.

She is a graduate of North Florida Christian School in Tallahassee and from the University of North Florida in Jacksonville with a degree in communications and public relations. She is employed as an accounts manager with Brown and Brown Insurance of Florida.

He graduated from St. Joseph High School in Spotswood in 1995, did one year post-graduate work at the Hill School in Pottstown, Pa., in 1996, and graduated from the U.S. Military Academy at West Point, N.Y., with a Bachelor of Science in Civil Engineering in 2000. In 2004, he graduated with an master’s degree in engineering management. He is employed as a project manager at Stellar Inc. in Jacksonville, Fla.

The wedding is planned for July 23 at 3 p.m. at Our Lady Star of the Sea in Ponte Vedra, Fla. The reception will follow at TPC Sawgrass Clubhouse in Ponte Vedra Beach. Invitations will be sent. 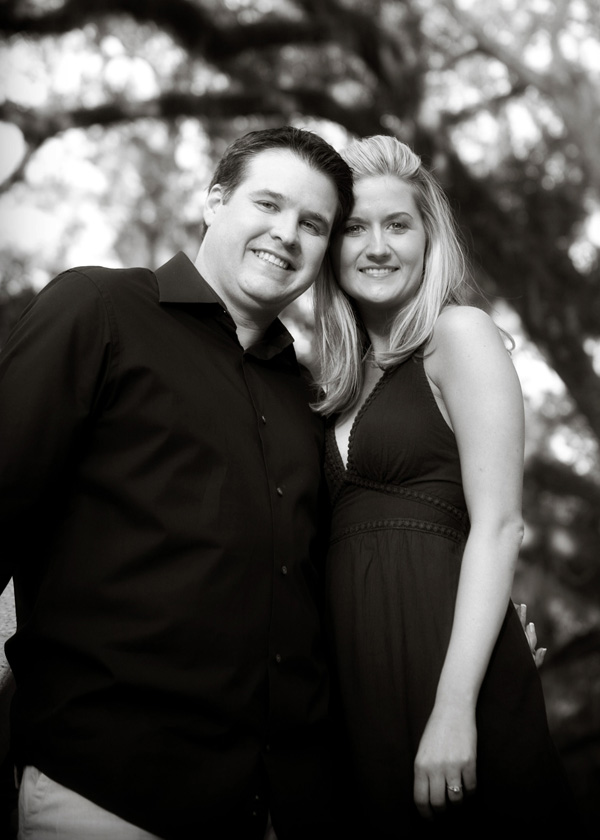