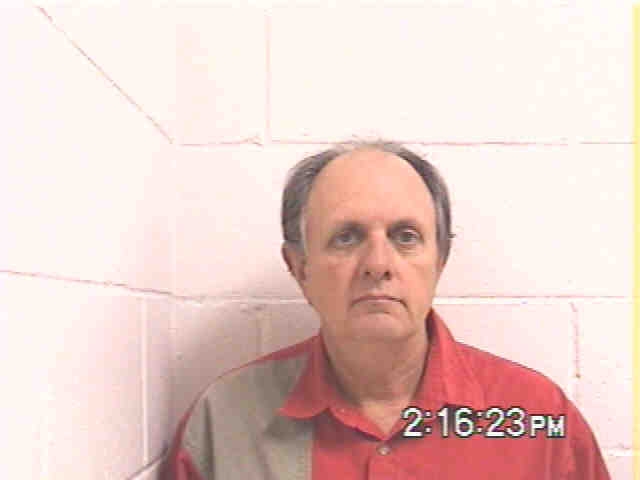 A Decatur County man accused of using company purchase orders to upgrade his personal property has agreed to pay fines and restitution to avoid jail time, according to District Attorney Joe Mulholland.

Eric David Hyatt, 55, of Lake Douglas Road, Bainbridge, had been charged in December 2010 with 25 counts of theft by deception, violation of the Racketeer Influenced and Corrupt Organizations Act (RICO), 12 counts of possession of a firearm by a convicted felon and one count of tampering with evidence.

This was the county’s largest RICO conviction.

Hyatt, who was formerly an employee with BASF Catalysts LLC’s Attapulgus operation, was accused of using the company’s money to buy numerous items for personal use, including an engine and other parts for his airplane, computers and accessories. Hyatt also used the money to work on his house, his boat and his motorcycle.

The purchases were made between January 2007-October 2010. Hyatt was a project engineer group leader, a management position, according to Mulholland. The RICO charge stemmed from Hyatt’s “ongoing scheme to order items for the accused’s personal use, have those items billed to and paid for the accused’s employer, BASF Catalysts LLC.”

BASF’s internal corporate audits uncovered the thefts, which were reported to the Sheriff’s Office, Mulholland said.

As a result, the District Attorney’s Office and the Decatur County Sheriff’s Office had previously filed a civil order to seize all of Hyatt’s property that was improved or bought with BASF’s money.

On Tuesday, Hyatt agreed to plea guilty to the violation of the RICO Act, two counts of theft by deception and one count of possession of a firearm by convicted felon. As a result, the other charges were nolle prossed. However, as a condition of the settlement, Hyatt was order to immediately pay restitution of $132,094.49 to BASF and fines of $220,000. He will also be on probation for 20 years.

Mulholland explained the fine of $200,000 was levied to cover the value of the assets that were seized from Hyatt under the RICO statute. A standard 10 percent fee, or $20,000, was added on for the purpose of helping fund operation of the County Jail. By paying the fine, Hyatt will get to keep his assets, which would have been complicated for the government to sell, Mulholland said.

Under the RICO Act, which is only applicable to certain types of crimes, Hyatt could have faced five to 20 years in prison and fines equal to three times of what was stolen, Mulholland said. However, the district attorney and the sheriff agreed to pursue seizure of assets and levying of fines and restitution over prison time.

“Governor Deal has indicated that because of the prison overcrowding that Georgia is facing, prosecutors should look at alternative ways of sentencing convicted criminals for non-drug-related and non-violent offenses,” Mulholland said. “In this case, I think the outcome was very good, considering BASF got its money back and taxpayers will benefit from the large fine being paid to the county government.”