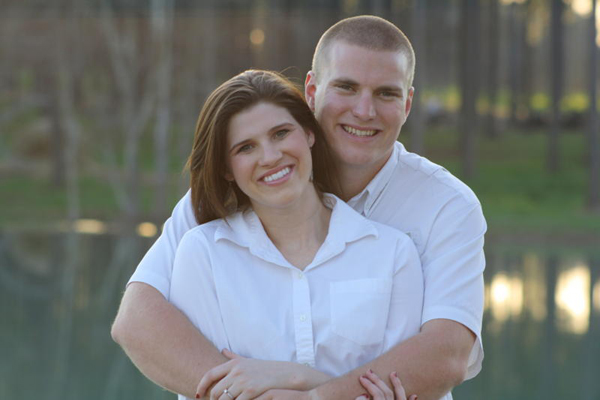 She is a 2007 graduate of Early County High School and a 2010 graduate of Darton College, where she received a degree as an assistant in physical therapy. She is employed with North Valdosta Physical Therapy.

He is a 2008 graduate of Southwest Georgia Academy and attended Abraham Baldwin Agricultural College. He is presently attending Bainbridge College and plans to enroll at Valdosta State University in the fall to further his education.

The wedding is planned for July 16 at 3 p.m. at First Baptist Church of Colquitt, Ga., with a reception to follow at Cotton Hall. No local invitations will be sent, and all family and friends are invited to attend.

BAINBRIDGE MAYOR Edward Reynolds follows through after throwing out the first baseball pitch at the new eight-field complex at Bill... read more