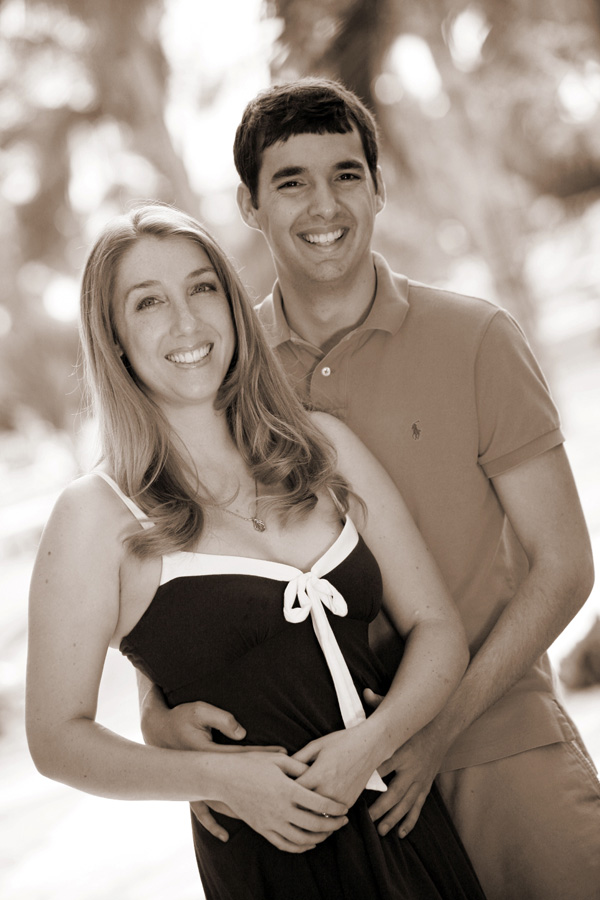 Gary and Melissa Boothroyd of Farmington Hills, Mich., announce the engagement of their daughter, Michele Erin Boothroyd of Atlanta, Ga., to Matthew Quinn Wetherington of Atlanta and formerly of Climax.

The bride-elect is the granddaughter of Mr. and Mrs. Robert Alt of Chicago, Ill., and Mr. and Mrs. Gerald Boothroyd of Vernon, N.Y.

The wedding is planned for May 14 at 5:30 p.m. at Mulberry Methodist Church in Macon. The reception will be at the Blacksmith Shop in Macon. Invitations will be sent.