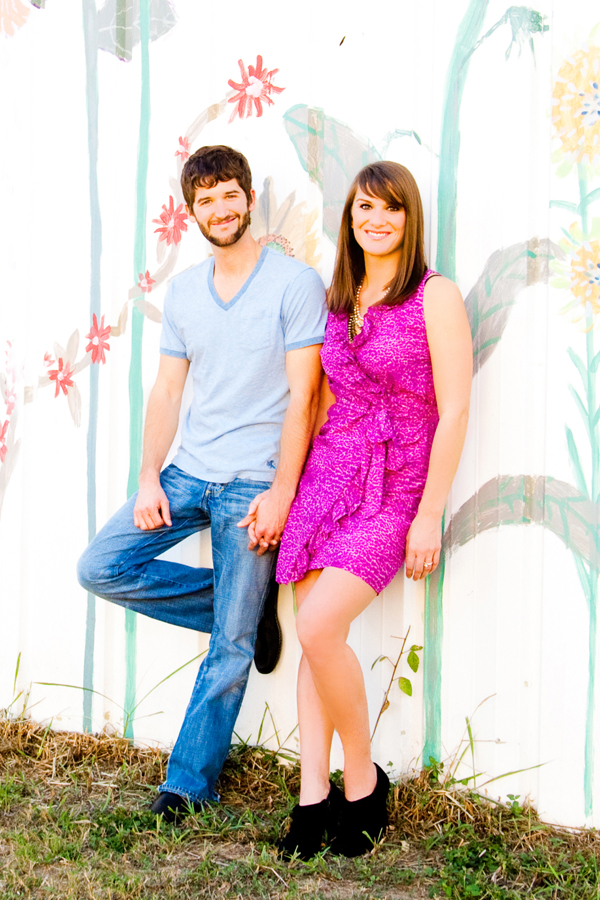 The bride-elect is the granddaughter of Mr. and Mrs. Earl Aldridge of Bainbridge and the late Mr. and Mrs. Idus Lynn.

Miss Lynn is a 2004 graduate of Bainbridge High School. In 2009, she graduated from the University of Georgia where she received a bachelor’s in speech communication.

She is employed with Todd Martin at State Farm Insurance.

The groom-elect is the grandson of Mr. Harry Fletcher Heaton and Mrs. Lanelle Davis Reynolds of Bainbridge and the late Carolyn Searcy Heaton and Sanford Brock.

Mr. Brock graduated from Bainbridge High School in 2003. He received a bachelor’s in business administration from Belmont University in Nashville, Tenn., in 2008. He is employed at Bainbridge Electric Supply in Bainbridge.

The wedding is planned for May 14. Invitations will be sent.