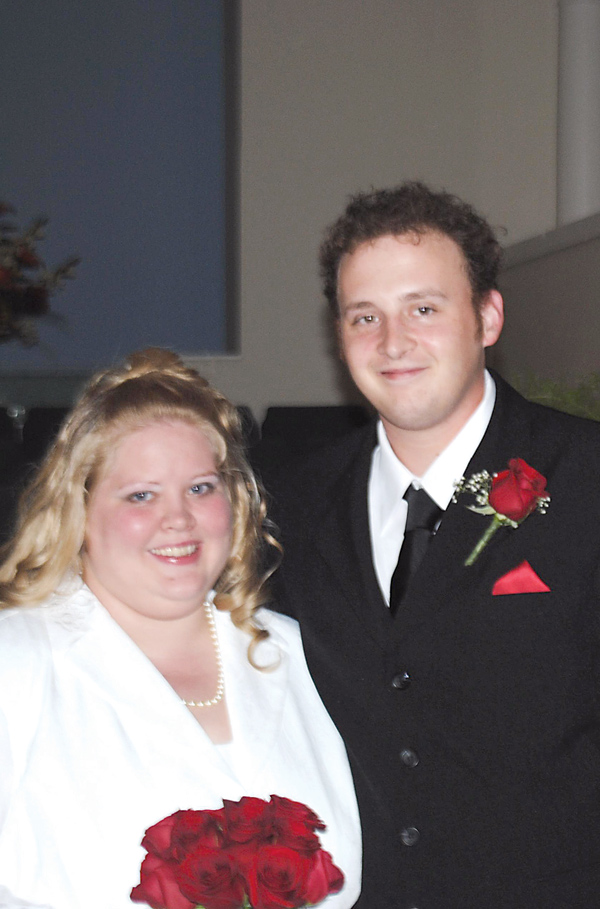 Heather Watts of Climax, Ga., became the bride of James Cristante of Bainbridge, Ga., in an afternoon wedding in the Bainbridge Church of God on Nov. 10, 2010.

The bride wore a white two-piece suit trimmed with embroidery and lace and carried red roses. She was given in marriage by her mother, Deborah K. Watts.

The couple was attended by Brittney Watts, cousin of the bride, and Zack Taylor, best friend of the groom.

She has attended Bainbridge College.

He is a graduate of Le Cordon Bleu Culinary School in Atlanta.