He was a painter with more than 20 years of service and was the owner and operator of Burdick’s Painting. Mr. Burdick was of the Pentecostal faith. He was preceded in death by his brother, Jerry Burdick. 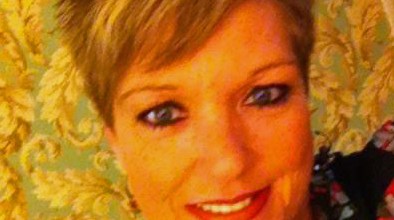 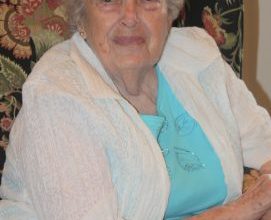