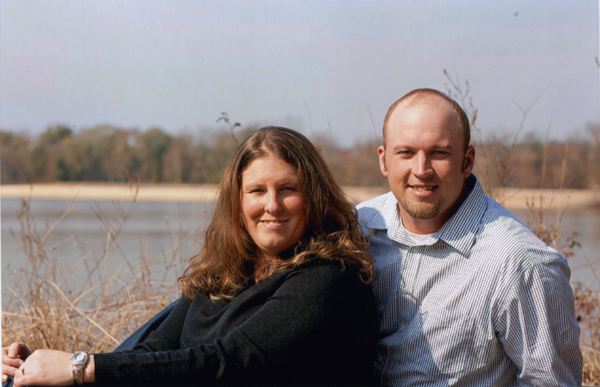 She is a 1999 graduate of Bainbridge High School and graduated in 2003 in radiology. She is employed by Resurgeon’s Orthopedics as an assistant supervisor and radiology technician.

He is a graduate of Pike County Central High School in 1998 and is employed by the City of Kennesaw, Ga.

The wedding is planned for April 30 at 6 p.m. at Stephens Still Waters Lodge at Lake Seminole. Family and friends are invited to attend the wedding and reception.