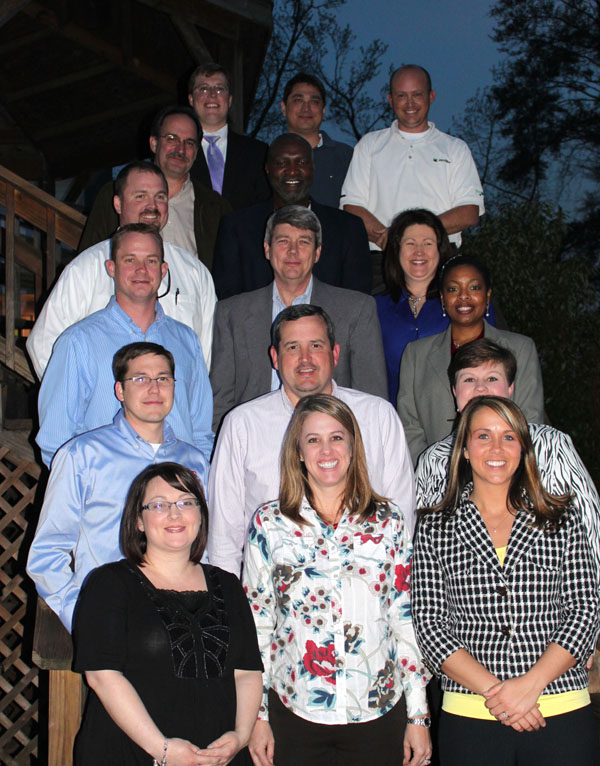 Over the last five months, 16 participants of the Leadership Decatur County program were challenged to take on a more active leadership role in our community.

The Class of 2011 represents the 11th class to complete the LDC program and on Tuesday, March 8, the chamber hosted a reception to honor the participants.

Scott Tuten was selected by his peers as the recipient of the Walter E. Cox Leadership Award, which is given in honor of our late state Rep. Walter E. Cox from Bainbridge. Representative Cox served our community in numerous leadership capacities including mayor and city council member.

This year’s class was a representation of various businesses, industries, organizations and educators from throughout the county. They committed their personal time to learn more about our community and learn how their participation, concern and leadership can make a difference in the future of Bainbridge and Decatur County.

The Leadership Decatur County program was started in 1990 under the direction of Cathy Cox and Dr. Don Robinson and it has been very successful in the advancement of leadership within our community.

The program is volunteer-driven, and it would not be possible without the time and dedication of many generous volunteers.

A special thank you also goes to the following businesses and entities for contributing to the program: Georgia Power, DaniMer Scientific, Meredian, The Post-Searchlight, Bainbridge Probation Substance Abuse Treatment Center, the Decatur County Courthouse and Clerk of Court, the Decatur County Commissioner’s office, the City of Bainbridge, and Bainbridge College Student Wellness Center. 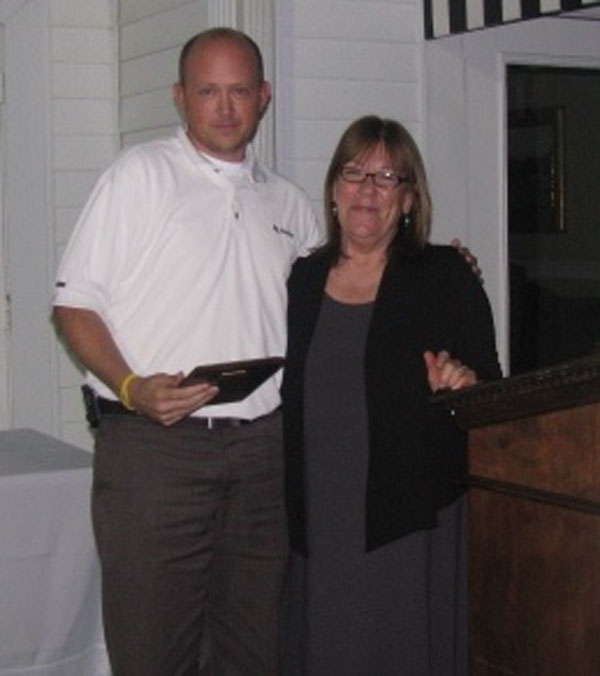 WINNER OF THE WALTER E. COX Leadership Award, which is Scott Tuten, which was presented by Debbie McIntyre.