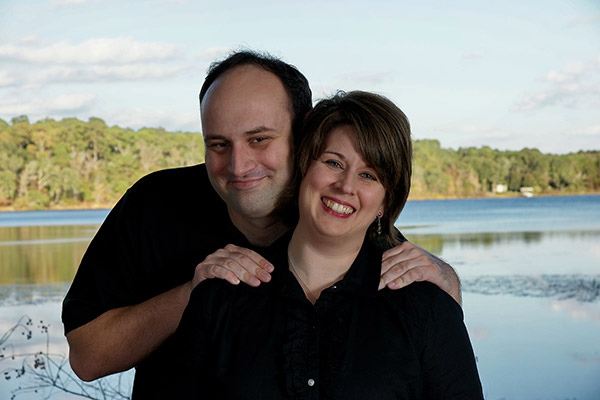 Together with their families, Miss Erin Lee Morgan of Tallahassee, Fla., and Mr. Brennan Barrett Leathers of Bainbridge, Ga., announce their engagement and forthcoming wedding.

The bride-elect is the daughter of Ms. Sue Ellen Martin of Thomasville, Ga., and the late Herbert Morgan. She is the granddaughter of the late Hampton Martin, the late Catherine Martin Hays and Art Hays and the late Johnny Lee and Myrtle Morgan.

The groom-elect is the son of Dan and Chris Feldman of Statesboro, Ga., and of Clarence and Kelly Leathers of Fayetteville, Ga. He is the grandson of the late Alton and Nell Newby and the late Clarence Sr. and Vera Leathers.

Mr. Leathers graduated from Statesboro (Ga.) High School in 1998. He obtained a bachelor of arts in journalism (newspapers) from the University of Georgia in 2003. He is actively involved with the Bainbridge Kiwanis Club and is employed as a news writer with The Post-Searchlight in Bainbridge.

The couple’s wedding is planned for June 12 at The Retreat at Bradley’s Pond in Tallahassee, Fla. A reception will be held at the same location. Formal invitations will be sent.