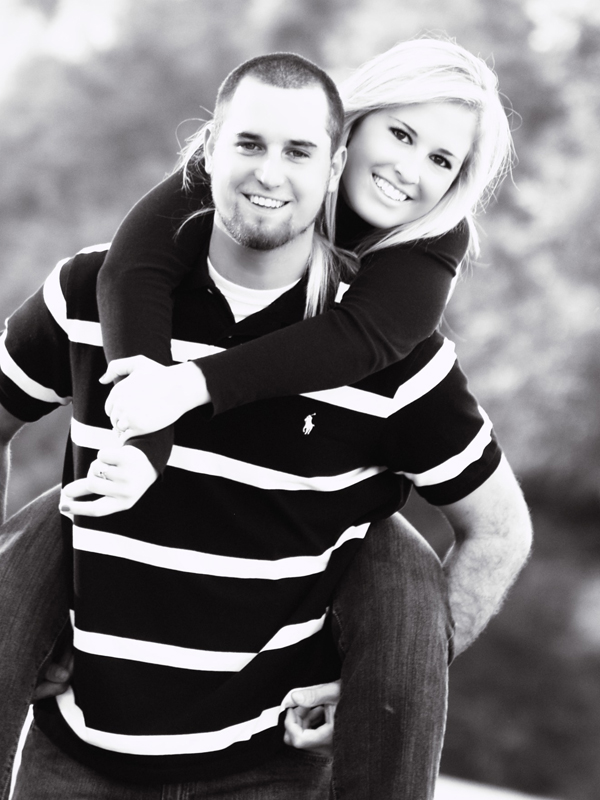 Jeff and Lisa Jeter announce the engagement of their daughter, Jenna Jeter, to Skylar Smith, all of Bainbridge.

The bride-elect is the granddaughter of Ray and Ann Inlow of Colquitt, Ga., Jim and Sharon Jeter of Bainbridge and Bobby and Beverly Richardson of Colquitt. Her great-grandparents are Irma McKinney and Louise Richardson, both of Colquitt.

The groom is the son of Kevin and Cathy Brown and Gene Smith of Bainbridge, and the grandson of Catherine Byus of West Virginia and the late Mr. and Mrs. James Smith.

He is a 2007 graduate of Bainbridge High School and of Chipola Junior College and Alabama Southern Community College. He is employed at Southwind Plantation.

The wedding is planned for May 7 at 6 p.m. at the home of the bride’s parents. Invitations will be sent.