The Bainbridge High School Bearcats are on to the Region 1-AAAA boys basketball championship after defeating the Northside-Warner Robins Eagles 72-57 at home Friday night.

The boys’ championship is scheduled for 8:30 p.m. Saturday on BHS’ home court. The Bearcats will play Thomas County Central, who upset Hardaway 64-56 earlier on Friday. 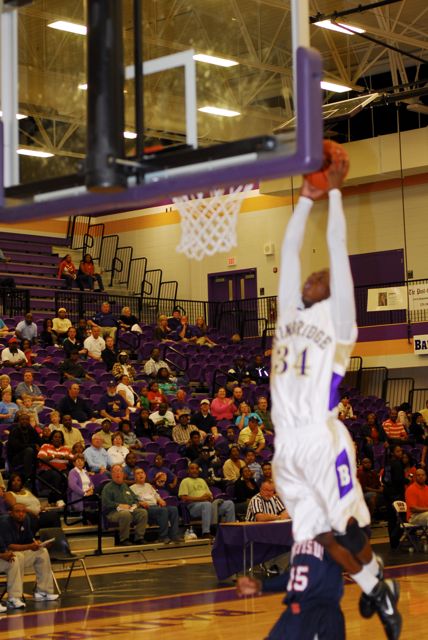 Rodney Glenn led the Bearcats with a team-high 17. Jamar Venisee-Cosby had 12 points, Paul Chukes and Ronald Crawford had 10 each. Devon Baulkman had nine points and 11 rebounds and also had two slam dunks during the first half.

For Northside-Warner Robins, Justin Burnam had 17 points and Gary Lowe had 12.

BHS’ boys, who are now 25-2, defeated TCC twice during the regular season.

Daily admission to the tournament is $7.

The Lady Cats, who defeated Hardaway’s girls 69-64 Friday night, will play Warner Robins in the girls’ championship on Saturday at 7 p.m. at the BHS gym.

With the Friday night wins, both BHS’ boys and girls are assured of hosting the first round games of the State AAAA basketball tournament. A championship for either team would assure that team of hosting a second round game, assuming they advance in the first round. 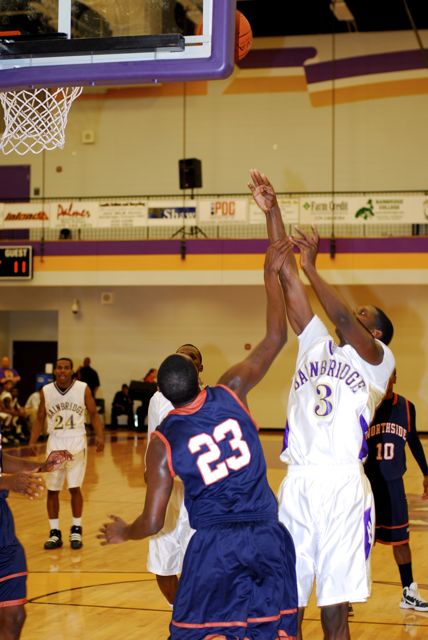 The Bainbridge High School Lady Cats are on to the Region 1-AAAA girls basketball championship, after defeating Hardaway 69-64 in... read more