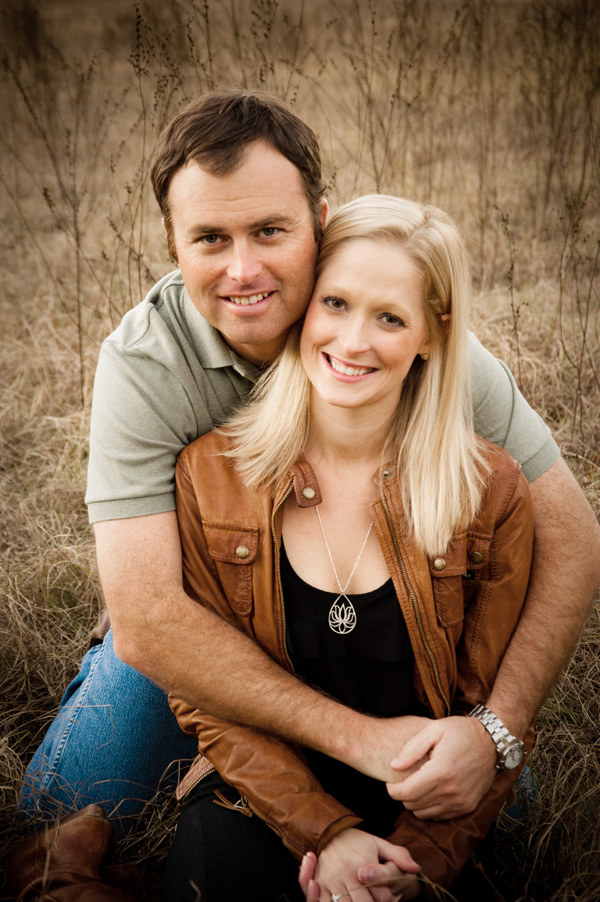 The bride-elect is the granddaughter of Janet Bell and the late Wayne Bell, Carolyn and Mayo Livingston and the late Joan Laslie Livingston, all of Bainbridge. She is a graduate of Bainbridge High School, the University of Georgia, and earned a master’s degree from Walden University. She is a seventh-grade math teacher at the Emery Weiner School in Houston.

The groom-elect is the son of Ron and Suzanne Yeary of Cleburne, Texas, and Michael and Pat Lucas of Houston. He is the grandson of Christine Lucas of Houston and the late Ray Lucas and of the late Charles and Mary Edna Friou.

He is the owner and principle of Colina Homes in Houston and a graduate of Cleburne High School and the University of Texas in Austin.

A garden wedding is planned for March 26 in Houston.