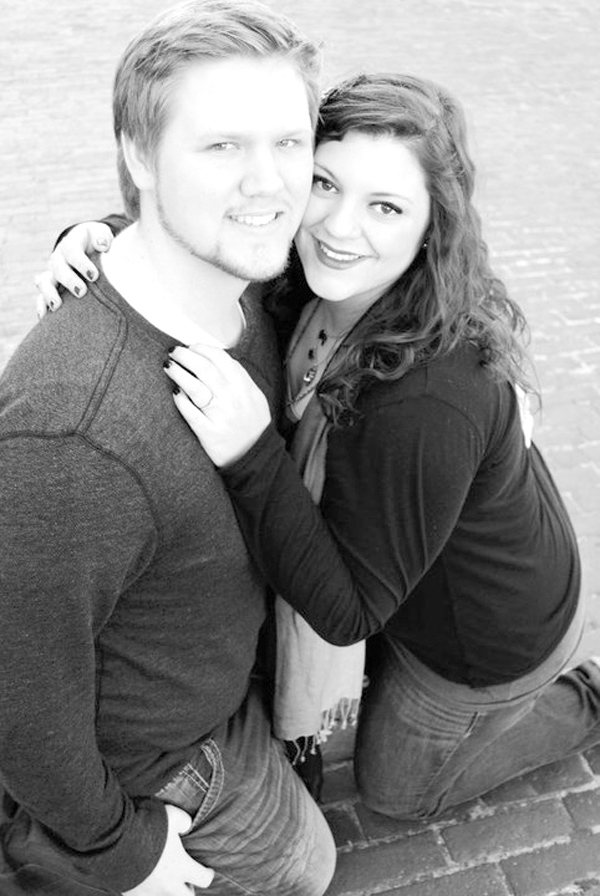 Jack and Kimberly Newberry of Iron City, and Michael and Vickie Andrews of Bainbridge, announce the engagement of their daughter, Laura Leigh Andrews, to Jared Patrick Long, of Bainbridge.

The bride-elect is the granddaughter of Helen Tate of Bainbridge, the late James Terry Tate, and the late J.T. and Frances Andrews.

She is a 2010 graduate of Grace Christian Academy and is attending Southwest Georgia Technical College, where she is studying cosmetology.

The groom-elect is the son of Dennis and Lisa Long of Bainbridge, and the grandson of Mary and Walter Burgner of Lima, Ohio, Patricia Howard of Ponte Vedra, Fla., and of Raymond Meurer of Boca Raton, Fla.

Mr. Long is a 2009 graduate of Grace Christian Academy and is a student at Bainbridge College studying criminal justice.

The wedding is planned for Dec. 17 at Grace Church in Bainbridge at 5 p.m. The reception will follow at the Firehouse Center and Gallery. Invitations will be sent.