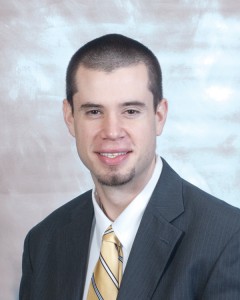 Lowe is a graduate of Florida State University in Tallahassee, Fla., with a bachelor’s in finance and real estate. A native of Marianna, Fla., he brings experience in financial analysis as well as in financial and strategic planning. 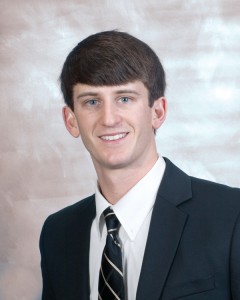 Outlaw is a graduate of Auburn University, having earned a bachelor’s in agricultural business and economics in December 2010. Outlaw, a native of Monroe County, Ala., was most recently active in ALFA Young Farmers Club at Auburn University, where he was also named to the Honor Society of Agriculture.