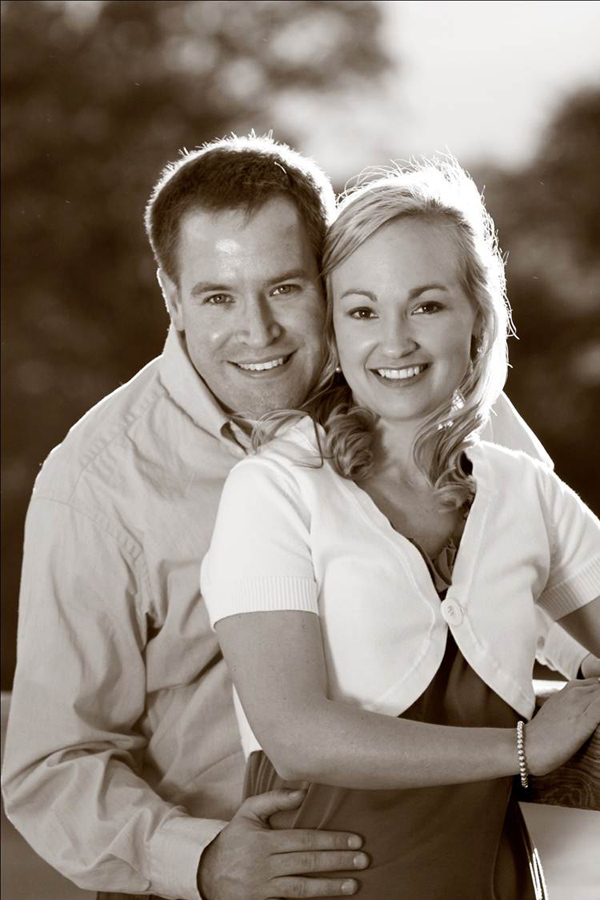 Mr. and Mrs. Hardy Powell of Brinson, Ga., and Mr. and Mrs. Steven Greenfield of Tallassee, Ala., announce the engagement of their daughter, Peyton Bridges Greenfield of Aiken, S.C., to Brian Ticknor, originally of Charleston, S.C.

The bride-elect is the granddaughter of Betty and Robert Bridges of Bainbridge and a graduate of Bainbridge High School. She graduated from the University of Georgia with a degree in sociology.

The groom to be is the son of Robert and Jenny Ticknor of Charleston, and grandson of Margaret Ticknor of Ashtabula, Ohio, and the late Robert Ticknor. Mr. Ticknor is a graduate of Fort Dorchester High School in Charleston, and from the University of Georgia, where he obtained a Ph.D. in physical chemistry.

He is employed at Savannah River Nuclear Solutions in Aiken.

The wedding is planned for April 16 at 6:30 p.m. at The State Botanical Garden of Georgia Day Chapel, with reception to follow at the Visitor Center and Conservatory at the Botanical Gardens in Athens, Ga. Invitations will be sent.