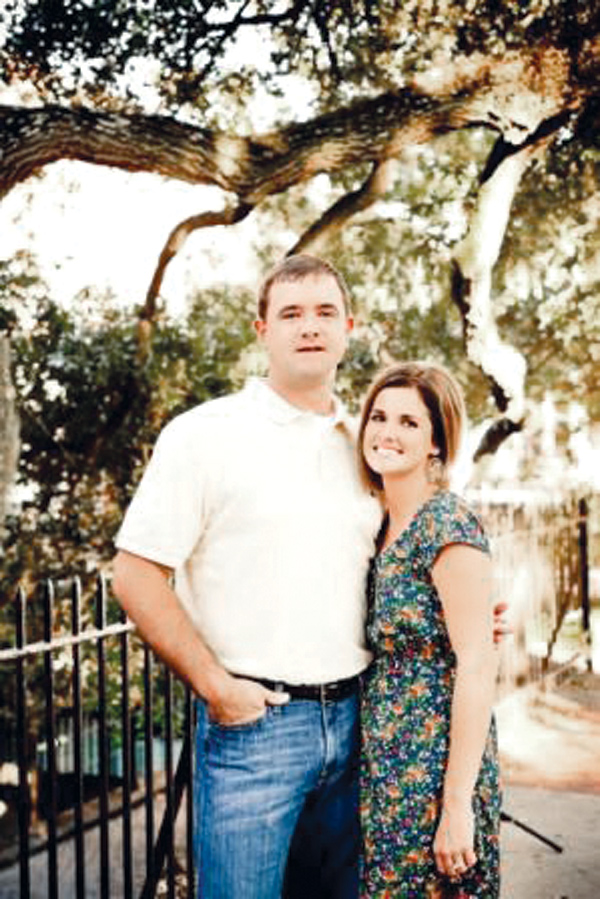 Eugene and Debra McConnell of Bainbridge announce the engagement of their daughter, Crystal McConnell, originally of Bainbridge, to Brian McCarter of Clover, S.C.

The bride-elect is the granddaughter of Alice Bush of Thomasville.

The groom-to-be is the son of Roger and Freida McCarter of Clover, S.C. He is a 1994 graduate of Clover High School and employed at EMD Chemicals.

The wedding is planned for April 2 at 6 p.m. at the country club in Hilton Head. Invitations will be sent.